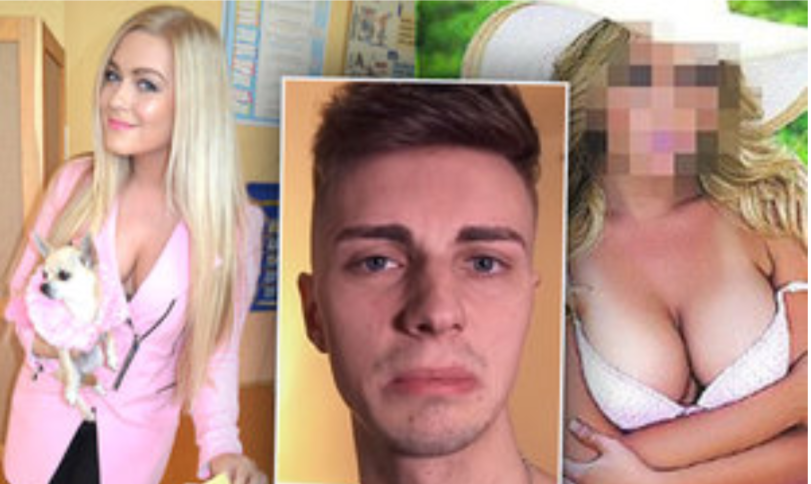 Fans of youtubera Kovy’s alias Karel Kovář (21) have a platonic love. A popular vloger in his book, Ková: But he revealed what his sexual orientation was. Some of his admissions were no surprise, but for many girls it was a shock. Why did not Kata make a video about it?

It is certainly not easy for anyone to admit their sexual orientation. But if that happens, there will be relief. Here, youtuber Ková felt it, and he confided to his fans in his new book.

“A lot of people were probably surprised. Then came a lot of reactions that they knew it or that they thought so little. The overwhelming majority was such that everything was fine, they supported me. On the other hand, a considerable number of reactions were such that I should die. But I figured that out. The positive wave is much larger, but in humans, a bit more resonates the negative things, ” said Ková, who studies at Charles University.

But why not make a video about it? “This video would probably be viral. She would see a lot of people who did not see me in my life. They would think I’m trying to be interesting by putting it on the video. Maybe I sometimes make some more details that did not fit into the book. But certainly with some time. It would not be clever now, “he explained at the Óčko Mixer Show.

Karel Kovář differs from the other youtubers especially with the content he creates. They are not afraid to comment on politics or topical issues that colleagues often prefer not to draw at all and prefer to make up for example make­up or computer games.