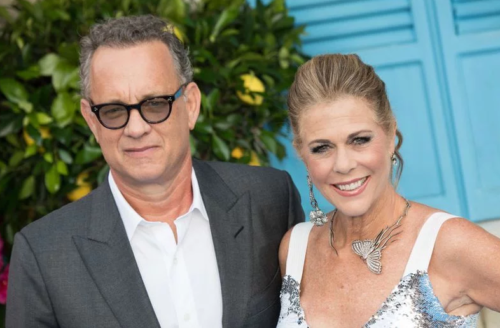 Oscar-winning actor Tom Hanks and his wife, producer, and actress Rita Wilson, are infected with covid-19. The pair’s weakness fell during her current stay in Australia, where she also had tests. Their outcome was positive, the Hollywood daily Deadline reported last night.

List said Hanks and Wilson in Australia are preparing a movie about Elvis Presley. The owner of two Oscars Hanks is to portray Presley’s longtime manager Tom Parker in Australian director Baze Luhrmann.

“Hi, guys. Rita and I are here in Australia. We felt a little tired as if we were cold, and we were a bit sore. Rita had some chills coming and going. Also feverish,” he described a few symptoms. The pair was tested for coronavirus, and the result was positive.

“We will be tested, observed, and isolated for as long as is necessary for public health and safety,” Hanks said on Twitter.

Tom Hanks is one of the world’s most popular actors. He is best known for his character roles in films such as Philadelphia, Forest Gump, Apollo 13, and Castaway.