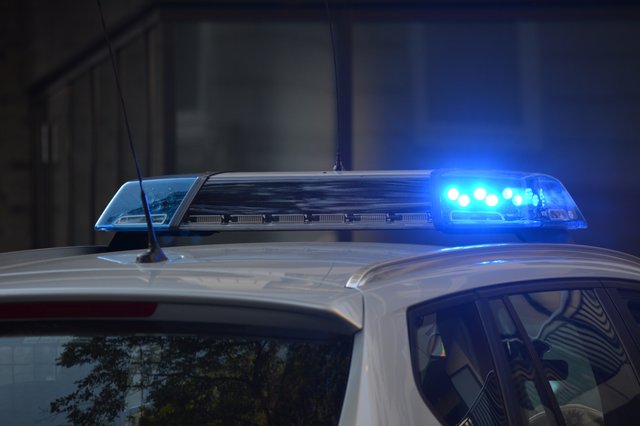 A court in Paris convicted three Czechs of attacking Thai political refugee Aun Neko in a Paris cafe in November 2019. The police caught two Czechs shortly after the attack and placed them in pre-trial detention. The court sentenced them to 26 months in prison, so they had already served most of their sentences. The court sentenced the third man in absentia to 30 months and issued an arrest warrant for organizing a targeted and planned attack. Le Monde reported the week-old verdict today.

Aun Neko, a critic of the Thai army and king and a transgender woman, spent time in Paris with her friends, and in several cases also political refugees from Thailand, when she was attacked by a pair of big muscular men with hoods. Musician Nitchivat Vannasiri also reaped the blows and tried to help her. The assailants fled, the assailants called the police, and Neko’s friend pursued them. A few minutes later, police arrested both attackers as they tried to steal the scooter.

The investigation showed that the attack was pre-planned and most likely committed to order. Convicted Czechs Jakub Hošek (26 years old) and Daniel Vokál (28 years old) are both dedicated to mixed martial arts MMA. According to the police, their trip was organized and bought by a third Czech, Petr Donátek, the founder of a martial arts school.

Donátek refuses to take part in the attack, claiming that he was just a tourist. Hošek confessed to the investigators, he had received 50,000 crowns for the attack, and according to him, Donátek had filmed the attack as evidence, writes Le Monde.

According to information from Czech Radio, Donátek tried to find his friends, who allegedly arranged boxing matches in Paris, after the attack, but without success. The first information appeared after three days, when he was on his way back to his homeland, writes the iRozhlas server.

“I can confirm that this man (Donátek) was detained on the basis of a European arrest warrant, on 5.10. 2020. However, the court did not comply with our request for pre-trial detention at that time and the handover procedure was conducted at large, “said Kateřina Rendlová, spokeswoman for the Police Presidium, for Czech Radio.

According to Neko, the attack on her was ordered directly by Bangkok for her criticism of the king and the army. In the past, a young woman has received numerous threats on social networks. Criticism of the monarchy is a crime in Thailand, so Neko fled across Laos to France after the coup in 2014, where she received political asylum in 2015.