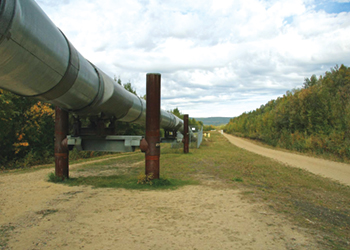 “Unipetrol told me that the results in control samples are fine,” Svagr told Reuters. “The tests show that the oil is absolutely normal… and it can be processed.”

“Based on this analysis, Unipetrol will begin accepting oil from the Druzhba pipeline this afternoon. The situation is standard and normalised.”

Czech oil refiner Unipetrol stopped taking oil from the Druzhba pipeline on Monday due to chloride contamination detected at the Ukraine-Slovakia border.

This article originally appeared on EuroNews