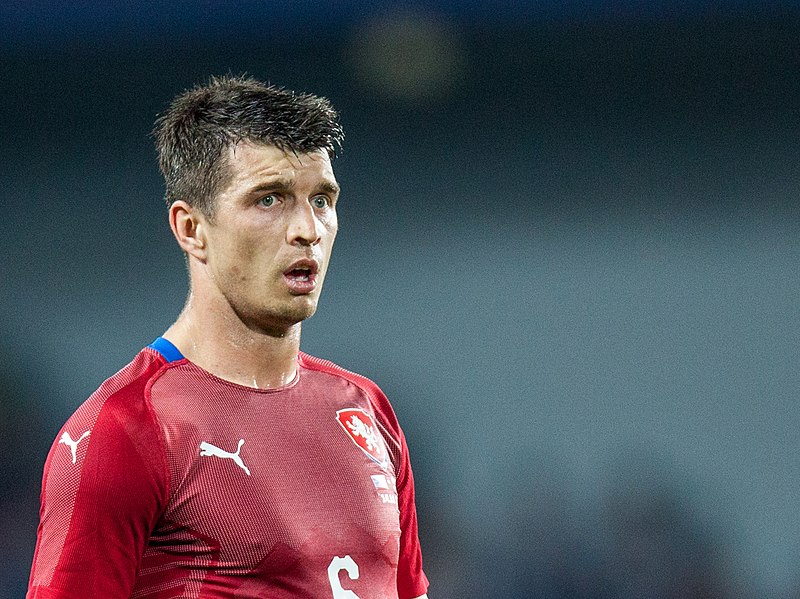 Slavia Prague have refused to allow their player Ondřej Kúdela to travel to Wales with the Czech national team for a World Cup qualifier on Tuesday, citing security concerns. Kúdela has been at the centre of controversy after being accused of racially abusing Glen Kamara of Glasgow Rangers in a game in Scotland last week.

There have been reports that the defender, who is 33, may be questioned by UK police over the alleged incident if he travels to London for a Slavia game against Arsenal in the Europa League the week after next.