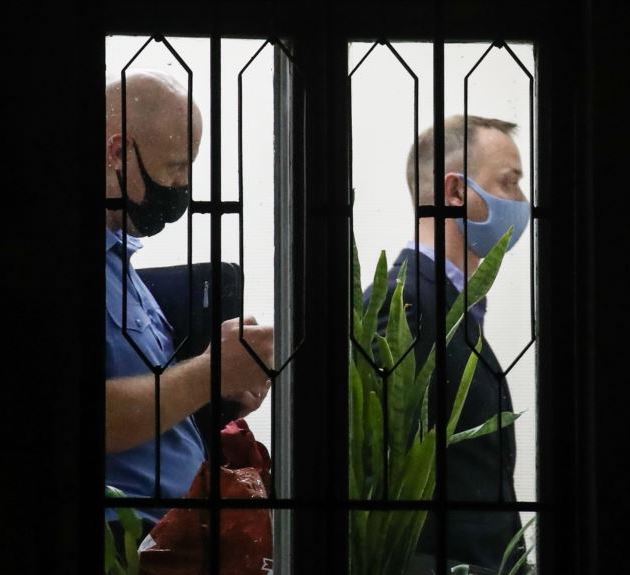 Russian FSB investigators offered a deal to former journalist Ivan Safronov, accused of treason for alleged cooperation with Czech intelligence, on the condition that he reveal his sources of information. Safronov declined the offer. Safronov’s lawyer Ivan Pavlov told TASS. Safronov suspects that the reason for his accusation was previous journalistic activity, but the Russian authorities deny this.

If Safronov, who last served as an adviser to the head of the space agency Roscosmos, is convicted, he faces up to 20 years in prison. According to the lawyer, if he agreed to the authorities’ agreement, he would have served ten years.

FSB Safronova suspects that as a journalist, he provided Czech intelligence with information about the supply of Russian weapons to Africa and Russian soldiers’ activities in the Middle East. According to the FSB, he was recruited by Czech intelligence in 2012, fulfilled his task in 2017, and the final recipient of secret information collected by the journalist was the United States, TASS recalled.

Russian journalists, including media close to the Kremlin, are protesting the arrest of Safronov, who worked as a journalist for the leading dailies Kommersant and Vedomosti. There have also been suggestions that the current prosecution may be revenge for Safronov’s earlier articles, critical of the Russian military. All the details of the case are secret. Tens of thousands of people have already signed up for the petition to defend the journalist.

Safronov was transferred to isolation in a Moscow detention center on suspicion of coronavirus. A Kremlin spokesman said today, according to TASS, that Safronov’s detention depends on his health, as well as the decisions of investigators and the court. “We hope that he will be tested, and, if the diagnosis is confirmed, he will be provided with proper medical care,” said spokesman Dmitry Peskov.