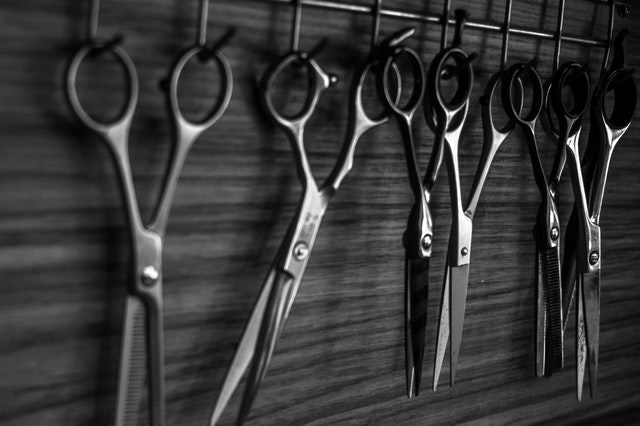 The women of Prague can once again let their hair down on public transportation without fear. Police have arrested a forty-one-year-old man for secretly cutting women’s hair on trams and keeping it.

The man pleaded guilty and told police where they could find the hair he had stashed at home. However, he did not provide any rational reason for his action. If convicted, the perpetrator faces up to two years in prison.

Police nabbed the suspect on a bus on Budějovická Street in Prague 4. They found scissors and strands of hair in his pocket.

At the police station, the man confessed to cutting his hair. He said that he was responsible for such deeds of about 25.

Police charged the man with hooliganism, noting they will need a psychiatrist to examine the suspect.

Photos of the suspect were published by the police last Tuesday. According to police, reports from people who met the man helped them catch him.