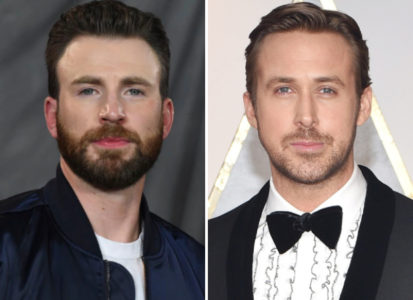 The streaming service Netflix is set to shoot its upcoming production “The Gray Man” in Prague and other locations in the Czech Republic this spring. The film, which at USD 200 million may be Netflix’s highest budget production yet, is directed by Anthony and Joe Russo. It features star actors Ryan Gosling and Chris Evans. The news has been confirmed by the Czech Film Fund.

The action thriller centres around a deadly duel between two killers connected to the CIA and may be followed by further sequels as it is based on a best-selling book series written by Mark Greaney.