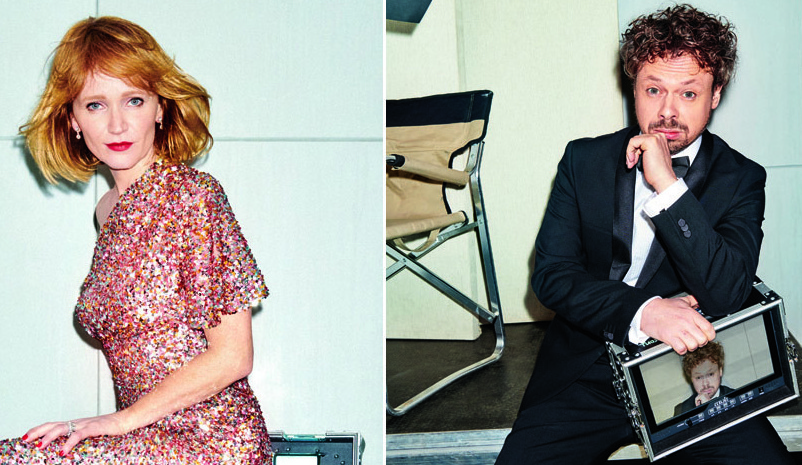 Viktor Dvorak has been cast in “Havel,” a biopic of Václav Havel, as the Czech playwright, dissident and national leader. Anna Geislerova, who starred in Oscar nominated “Zelary,” plays his wife, Olga Havlova.

Jiri Bartoska, the president of Karlovy Vary Film Festival, will appear in the film as “Professor,” inspired by Czech philosopher Jan Patocka.

The pic will follow Havel’s life from the Prague Spring in 1968 to the Velvet Revolution in 1989, when Havel became Czechoslovakia’s president. As well as covering Havel’s experiences as a dissident and his time in prison, it will also focus on his relationship with Olga.

The film is helmed by Czech filmmaker Slávek Horák, who was chosen as one of Variety’s 10 Directors to Watch in 2015. It is Horák’s second feature film following his 2015 feature debut, “Home Care,” which won lead actress prizes for Alena Mihulová at Karlovy Vary, and the Czech Lions. The film was chosen as the Czech entry for the foreign-language film Oscar, and was a hit at the local box office.

At the start of his career, Horák served as second assistant director on Jan Sverak’s 1996 Oscar winner, “Kolya,” and later forged a successful career in advertising.

“Havel,” produced by Horák’s company TVORBA Films, received 14.5 million Czech koruna ($635,000) from the Czech Film Fund. It will shoot in September and October, and will premiere in spring 2020.

In the Czech version of Elle magazine, Horák explained how he came to cast the lead role.

“Even after seeing many great Czech actors for the lead we still didn’t have Havel – until my co-writer [Rudolf Suchánek] remembered that he shared a dormitory room during his film school years with a boy ‘who was kinda similar to Havel and studied acting.’

“We called him up and when he walked through the door and did the first scene I knew it was him. I’d never heard of him before – he did mostly theater and TV and I am not a big fan of either – but since that first moment I knew it was him.

“He is Havel even when not acting; he is even born in the same astrological sign! So my co-writer’s schoolmate, completely unknown in Czech film, will be the lead of what will be probably the most discussed film in the Czech Republic next year.”

This article originally appeared in Variety