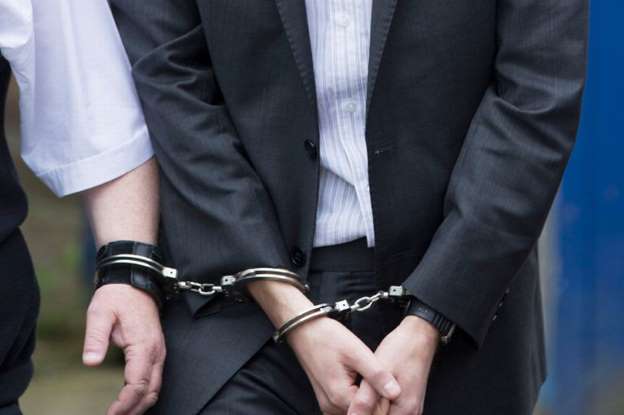 A drunk motorcyclist was stopped by police on the D46 motorway from Prostějov in the direction of Olomouc. He shamelessly told the cops that he’d been drinking for a month and a half without a break and had no idea how much alcohol he had consumed. Police banned him from further driving and handed the case over to prosecutors. The fine can be as high as 50,000 crowns, according to police.

Police officers began searching for the cyclist on Saturday after receiving reports about a drunk motorcyclist on the onramp to the D46 motorway at Konečná Street in Prostějov traveling in the direction of Olomouc. “About five minutes later, the officers found and pulled over the drunk motorcyclist. The 28-year-old foreigner was under the influence of alcohol, which was confirmed by breath tests,” the police spokesman said.

His blood-alcohol level was measured at 1.9 milligrams per 100 milligrams of blood.  When police asked how much he’d had to drink, the man said he had no idea. Because he’d been drinking for a month and a half straight.