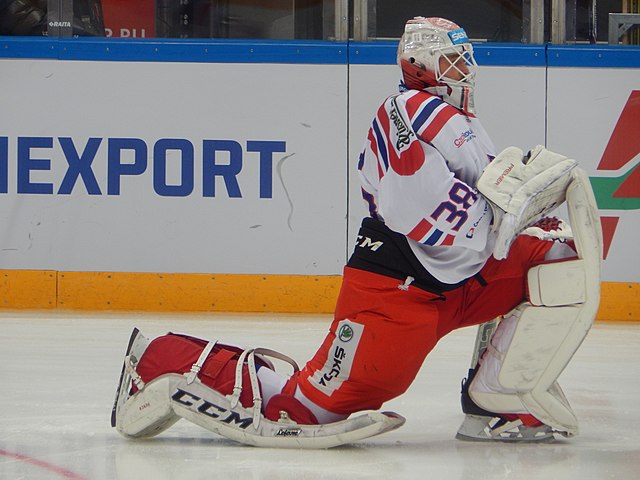 Czech goaltender Dominik Furch is returning to the Kontinental Hockey League, after signing a one-year contract with Dinam Minsk. The Belarusian team announced the addition of Furch on its website.

Thirty-year-old Furch played in the KHL from 2015 to 2019, three years with Omsk, and then a year for Cherepovets. Furch played in two world championships, and the Olympic Games in Pyongyang.

Last season, Furch played in 46 games in the Swedish Örebro league with a 91.77 save percentage and four shutouts.

Furch played 234 games in the KHL, including the playoffs with a 92.4 save percentage and twenty shutouts. He completed 237 matches in the Czech Extraligia and has played 29 games on the Czech national team.