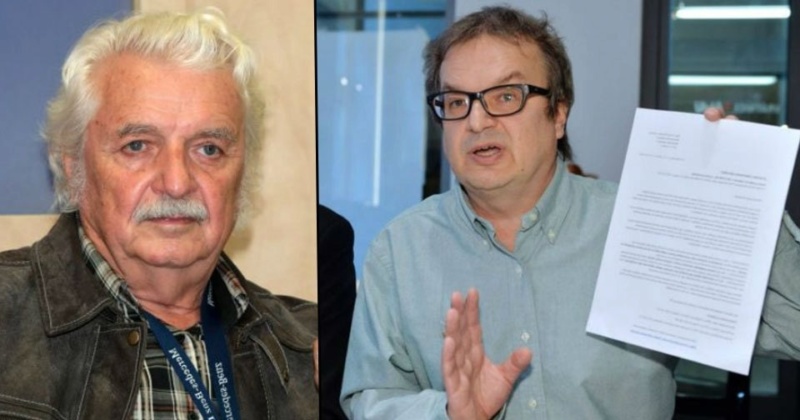 The court awarded the son of director Ladislav Smoljak Filip CZK 58,000 and interest from Supraphon, who released a limited edition of records for the 50th anniversary of the Jára Cimrman Theater without the man’s consent. Smoljak demanded CZK 100,000. The verdict is not final; Supraphon does not agree with it. The company proposed to the court paying Smoljak CZK 13,000. According to them, a man obstructs while granting licenses, and his actions are contrary to good morals.

Judge of the Prague Municipal Court Filip Liška determined the amount that the publishing house should give to Smoljak as unjust enrichment twice the so-called usual license price. He decided on the first 500 records that Supraphon sold. More records were later sold, and Smoljak will have to file another lawsuit.

Supraphon released an edition of vinyl records in September 2016. The director’s son called it illegal that this happened without his consent, although he is one of the heirs of his father’s rights and also the holder of the performer’s rights. The publisher admitted that it did not obtain his son’s consent, contrary to his three siblings’ positive opinion.

“We came into contact with the plaintiff (Smoljak) a year before the release of the set – first through his representative agency, then directly with him. He received draft license agreements from us,” said Supraphon lawyer Petr Ostrouchov.

He pointed out that Smoljak did not file lawsuits seeking to ban the use of Cimrman works. He only demands money. “His only intention is to collect twice as much as his siblings,” he said. “As the only heir, he does not provide licenses. He also files lawsuits against the organizers of partial touring performances,” he added.

Smoljak has previously stated that he has historically had absolutely no confidence in Supraphon and that he would never entrust his rights to it. He left the court satisfied. “We succeeded more than we expected,” he said.

The director’s son claims that he is mainly interested in the principle and wants to use the required money for beneficial purposes. He wrote on his blog that he “supports amateur non-profit theater ensembles from all corners of Bohemia and Moravia to play plays by (Ladislav) Smoljak and (Zdeněk) Svěrák.”