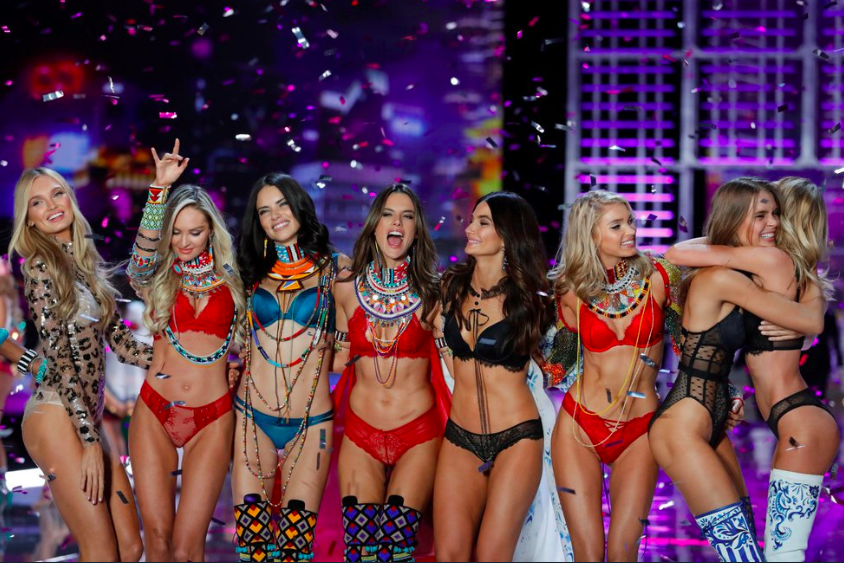 The most anticipated fashion event of the year is here. This year’s edition of Victoria’s Secret Show has been plagued by trouble, but preparations are already underway.

The wonderful show of underwear, one of the world’s most popular fashion shows, is here. It will take place today at the Mercedes-Benz Arena in Shanghai. Unfortunately, both the preparations and the show itself did not go without a hitch.

First Chinese leaders banned Gigi Hadid and Katy Perry from entering the country over some silly tweets or Instagram posts, it doesn’t matter why. They would have found a reason regardless.

Then, China’s home team favourite Ming Xi, a Chinese model slipped and fell on the catwalk, embarrassing, to say the least, but she recovered quickly and the show went on as it always does.