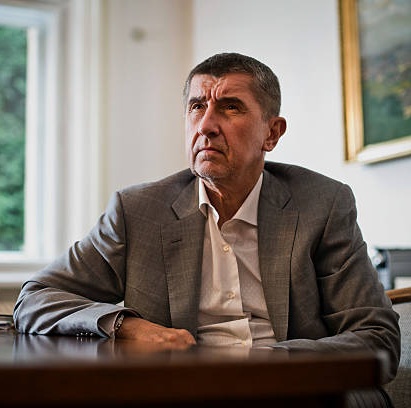 Czech Prime Minister Andrej Babiš (Ano) said Thursday that the European Parliament was wrong to try to sanction Hungary and his government “stands behind” Viktor Orban, whom he called an “ally”.

Mr Babiš also said he would take up the issue with Ano party members who voted in favour of launching the so-called Article 7 process against Hungary.

It total 448 MEPs, including 21 Czechs, voted in favour of triggering the sanctions procedure over Orban’s challenge to EU rules and values on media freedom, migration and rule of law dating back several years. Four MEPs elected on the Ano ticket voted for the sanctions – Pavel Telička and Petr Ježek, who are no longer in the party; and Dita Chrazanová and Martina Dlabajová.

Mr Babiš told journalists the move only served to divide Europe and that MEPs should be focusing on issues such as Brexit.