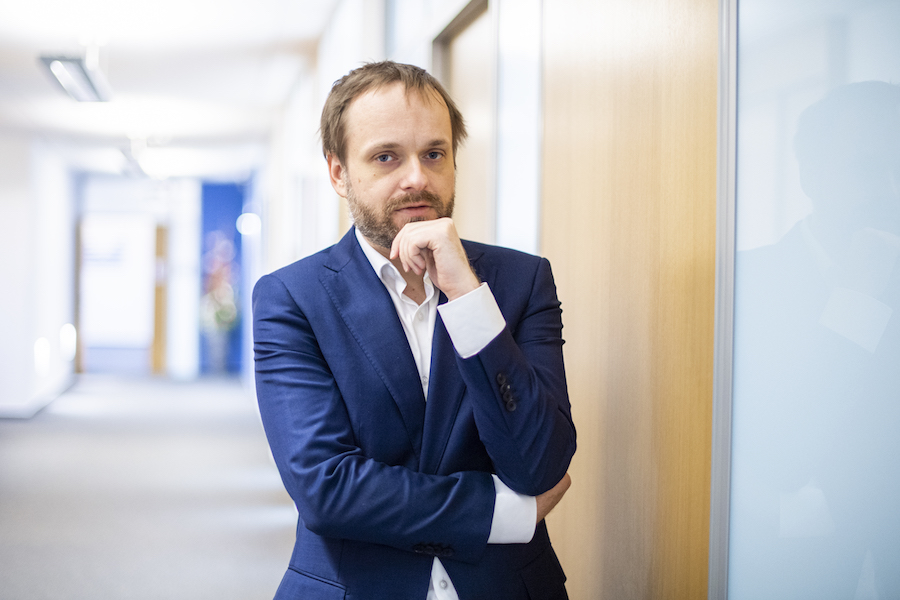 The resigned Foreign Minister Jakub Kulhánek (CSSD) has instructed his deputy to summon Belarusian Ambassador Valery Kurdyukov in response to Wednesday’s summons of a Czech diplomat in Minsk. He stated it on twitter today . Belarus summoned Czech Chargé d’Affaires Petr Halax to protest the expulsion of Belarusian football chief Uladzimir Bazanov from the Czech Republic.

According to the Deník N server, the Czech police ordered the head of the Belarusian Football Association Bazanov to leave the Czechia. On Tuesday, he and his wife were detained for a few hours by the foreign police, because they came to the World Cup qualification in Opava without permission to enter. In addition, they violated the Ministry of Health’s conditions related to the coronavirus pandemic.

Belarus Foreign Ministry spokesman Anatol Hlaz said on Wednesday that Minsk had asked Prague for a proper explanation and was protesting against the Czech Republic’s official move.

“In response to the summoning of our diplomat in Minsk because of Mr. V. Bazanov, I commissioned my deputy to summon the Belarusian ambassador. He reiterates that his friends and allies (President of Belarus Alexander) Lukashenko have nothing to do in the Czech Republic!” said Kulhánek. According to Deník N, Bazanov helps Lukashenko stay in power.

Kulhánek added that he would criticize the Lukashenko regime at the annual meeting of the Foreign Ministers of the Organization for Security and Cooperation in Europe (OSCE) in Sweden.