2018 a 'boom year' for film according to producers 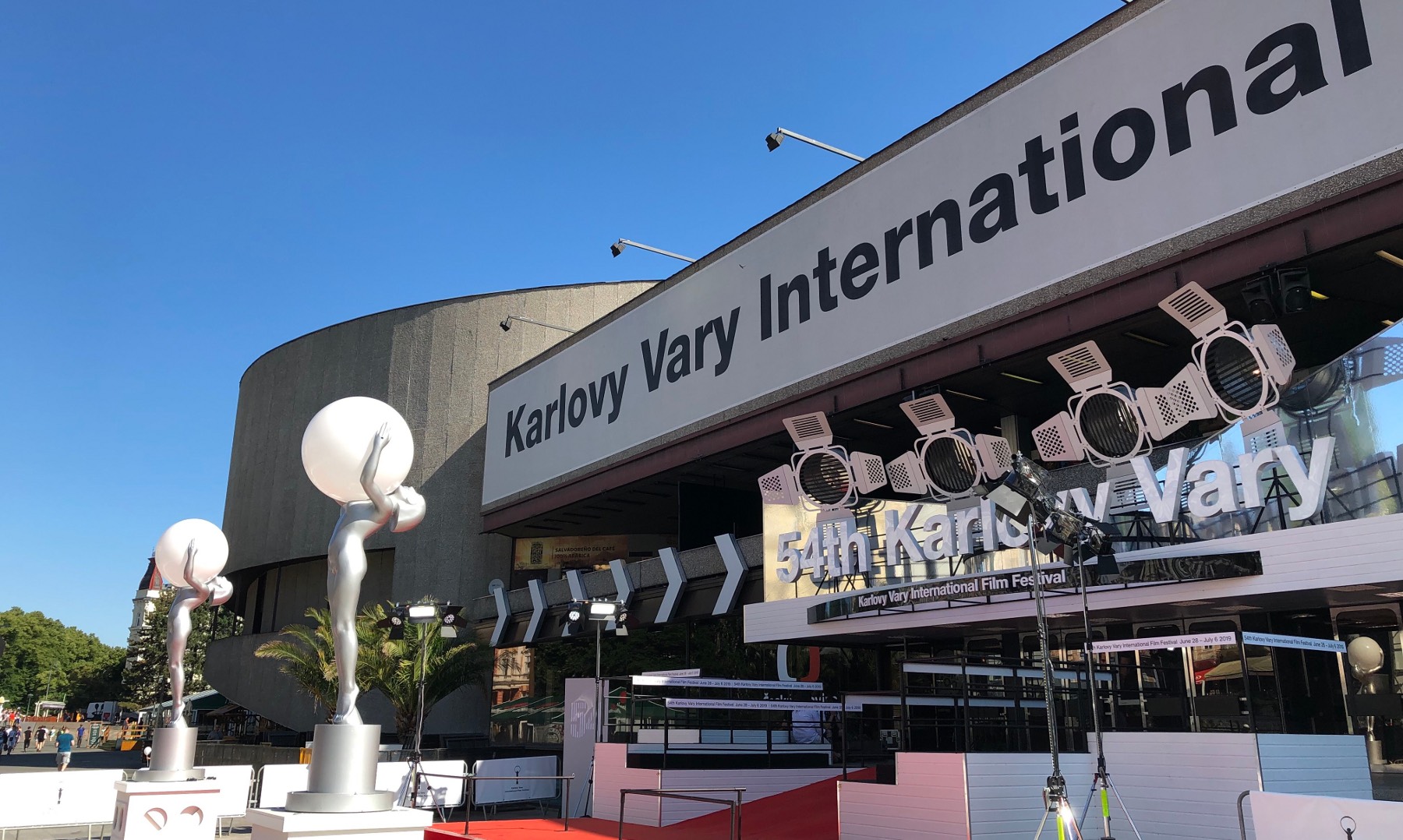 Turnover in the sector, which provides services for Hollywood productions shooting in the Czech Republic in addition to domestic projects, reached 8.2 billion Czech crowns ($364 million) in 2018, nearly a third more than the previous year. It was the highest figure recorded by members of the Association of Audiovisual Producers (APA) since 2003, when key competitor Hungary introduced generous tax incentives, making Prague more expensive than Budapest and other Eastern European budget locations.

A wave of government-backed production incentives that rolled out across central and Eastern Europe, combined with a steep appreciation in local currency against the dollar, put producers in the Czech Republic at a competitive disadvantage. Against government intransigence, it took producers seven years of lobbying to attain local incentives to help level the playing field.

Those efforts are now paying off, Czech producers say, though the country’s 20 percent cash-back system remains one of the lowest in Europe.

“If the Czech government once again fails to react to the boom in the global audiovisual market, it will miss the opportunity to capitalize on significant foreign investment,” the APA said Monday at a presentation hosted by the festival.

International service production made up the lion’s share of the record turnover, which broke the 7.6 billion crown record set in 2003, APA figures show.

“Companies working in the field of international service production dominated the market with an overall gross of 4.9 billion Czech crowns,” the APA said.

“A dramatic increase in foreign television and film service production was a crucial factor in total independent production turnover in 2018,” the association added. “Foreign film crews spent almost 5 billion crowns ($220 million) in the Czech Republic, despite the fact that the country is currently the only EU member state where foreign investors receive only 20 percent incentive.”

Some other countries, such as Spain, have a basic 20 percent rate, but additional rebates enable international productions to receive up to a quarter of local production spend back, the APA said, adding: “Thus, all other EU countries offer much more favorable terms to foreign producers.”

Part of Spiderman: Far From Home, directed by Jon Watts, was also shot in the Czech Republic.

This article originally appeared in The Hollywood Reporter