US Secretary of State expresses solidarity with Czechia over Russian row 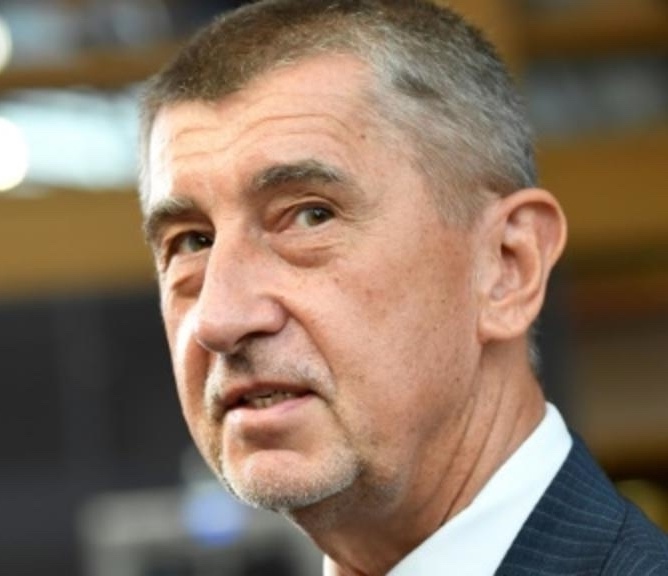 US Secretary of State Antony J. Blinken called Czech Prime Minister Andrej Babiš on Sunday to emphasize Washington’s solidarity with Prague “in its response to Russia’s subversive and deadly actions on Czech soil”.

In a press release, a spokesperson for Blinken said that he and Babiš had agreed on the need for continued unity and resolve in response to destabilizing actions by Moscow, referring to a deadly munitions depot explosion in 2014, allegedly orchestrated by Russian agents.

The Czech government’s decisions to exclude Rosatom from the Dukovany nuclear tender and dramatically reduce the Russian intelligence presence in Prague have increased the security of the Czech Republic and the NATO Alliance, it said.