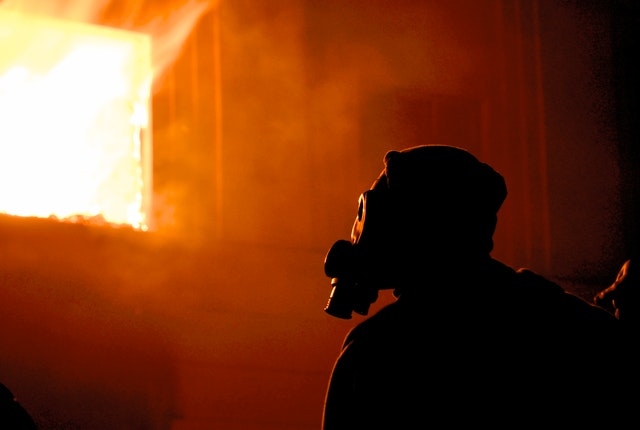 Two people were injured on Monday night when a home meth lab in the apartment in Brno-Vinohrady exploded.

“The detonation destroyed the interior of the entire apartment, knocked out windows out of frames, flying objects damaged even parked vehicles near the house,” a police spokesperson said. The tenant and another man were in the apartment during the explosion. They suffered serious injuries in the ensuing fire. After the fire was extinguished, police found chemicals and equipment needed to make meth in the kitchen.

“Criminalists from the Brno narcotics team are leading the investigation of the case on suspicion of the crime of illegal production and handling of narcotics and psychotropic substances and poisons,” a police spokesperson said.