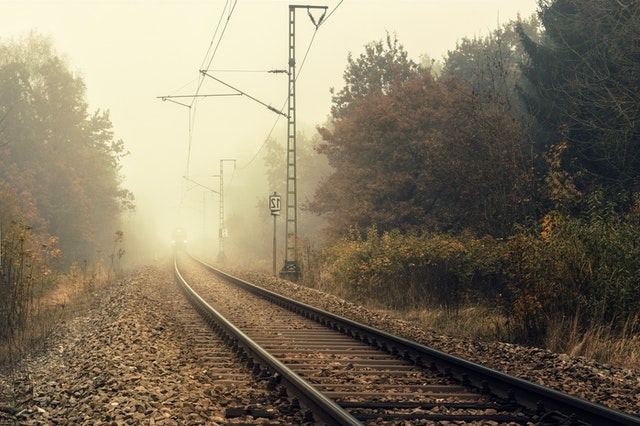 Due to a train collision with a person, the railway corridor’s operation from Prague to Moravia between Úvaly in Central Bohemia and Běchovice in Prague was interrupted for about 45 minutes. According to the spokeswoman of the Central Bohemian rescue service Petra Effenbergerová, the knocked down man died. Around 11:00, the operation was resumed on two of the three tracks, according to Ropid, which organizes public transport in Prague and its surroundings.

An express train traveling from Prague to Brno knocked down a man moving in the track around 10:00. The accident stopped the operation of long-distance and suburban connections. Regional railways have temporarily replaced the railways with a shuttle bus service.