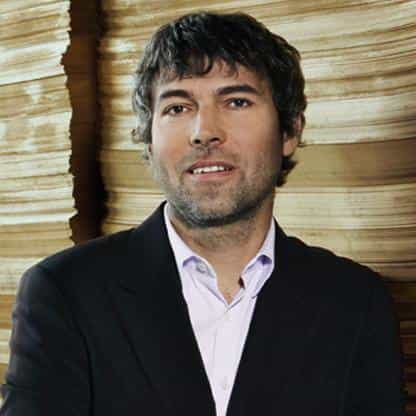 The chairman of the Senate’s Security Committee, Pavel Fischer, is to file a criminal complaint over the pro-Chinese activities of a PR agency hired by the loans company Home Credit. Mr. Fischer made the announcement on Tuesday, saying the police should investigate whether a crime had been committed.

Last week it was reported that Home Credit, which is owned by the richest Czech Petr Kellner, had hired the PR agency C&B to improve the image of China in the Czech Republic and had attempted to influence the country’s media and politics. The news site Aktuálně.cz, which broke the story, said Pavel Fischer himself had been the subject of some kind of monitoring in connection with the matter.

Home Credit, which does a lot of business in China, denies any wrongdoing and says the PR agency was providing it with normal services.