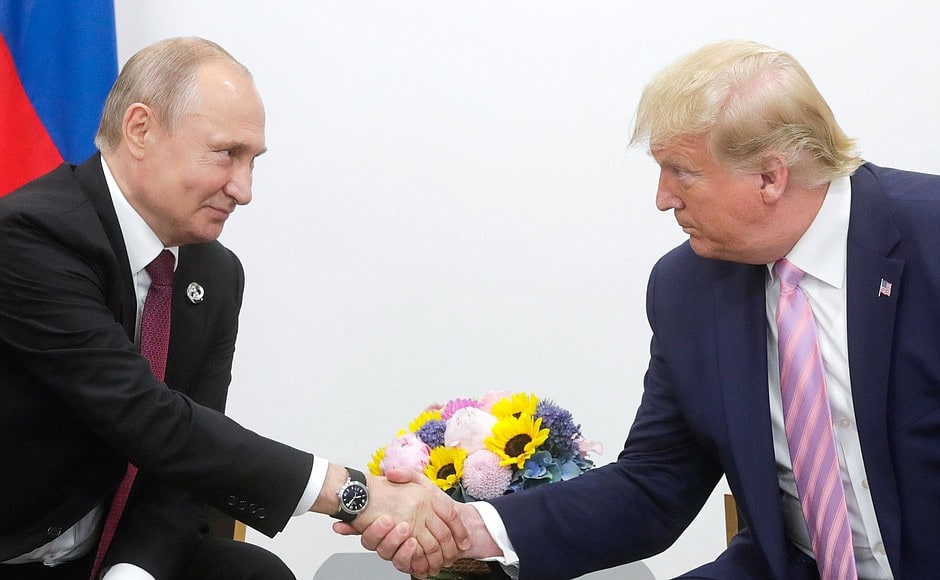 Russian President Vladimir Putin ordered the 2016 Democratic hack according to a US Senate report, which maps the “campaign of active measures” of Russia and its “interventions” in the last presidential election.

According to a leading Democratic senator, the investigation revealed a “breathtaking level of contact” between Russian officials and people from the area around the current US President Donald Trump.

“The committee found that the Russian government was making an aggressive, multilateral effort to influence, or try to influence, the outcome of the 2016 presidential election,” the section of the investigation concludes. The Senate Intelligence Review Committee thus comes up with the same assessment as previously presented by US intelligence.

The new report is the fifth and last since the US Senate on Russian interference and has almost 1,000 pages. The Senate has been dealing with the problem for more than three years, and its investigation, according to the AP agency, took longer than all the others concerning this case. For less than two years, it was mapped by a team around FBI Special Investigator Robert Mueller, whose final report also described contacts between the Russians and Trump’s side, but found a lack of evidence for any allegations of a criminal conspiracy.

The report of the Intelligence Committee does not provide a definitive verdict on whether the evidence gathered shows Trump’s deliberate cooperation with Russia to defeat the then-Democratic candidate Clinton. The content is thus open to “party interpretation,” writes AP.

However, the findings directly linked Russian efforts to President Putin, who allegedly gave the green operation, which resulted in the publication of the Democratic Party’s internal materials on WikiLeaks in July 2016. US investigators attribute the theft of e-mails to Russian military intelligence known as GRU.

“The committee found that Russian President Vladimir Putin had ordered Russia’s attempt to break into computer networks and accounts associated with the Democratic Party and release information damaging Hillary Clinton and her presidential campaign,” the Senate report said.

Since the beginning of the US investigation, Moscow has rejected all allegations of trying to influence the US election outcome. However, the US secret services warn this year that Russia is again interfering in the democratic process in the USA.

“This must not happen again,” commented Mark Warner, a top Democrat on the intelligence committee. “The breathtaking level of contact between Trump officials and Russian government agents poses a very real threat to our elections,” he wrote.

A group of Republican senators drafted “supplementary opinions” on the report and believed that it should have made it more evident that Trump’s campaign did not commit criminal acts.