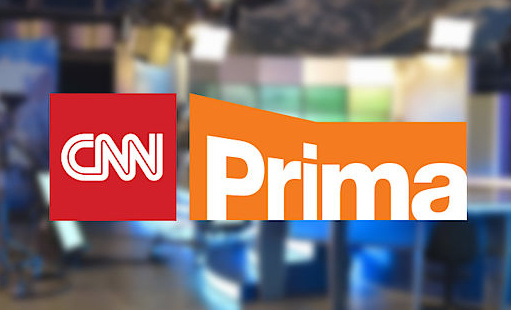 Czech Prima TV, the second most popular commercial TV in the Czech Republic, has received a 12-year license from the Council for Radio and Television Broadcasting to launch a 24-hour news platform CNN Prima News Channel.

Prima announced its plan to team up with CNN International Commercial in April this year. It said the new channel should be launched in the next 12 months. CNN Prima News should combine international news coverage by the CNN, dubbed or subtitled, with national reporting covered by Prima. Prima TV was established in 1993 and is currently the third most-watched TV station in the country.