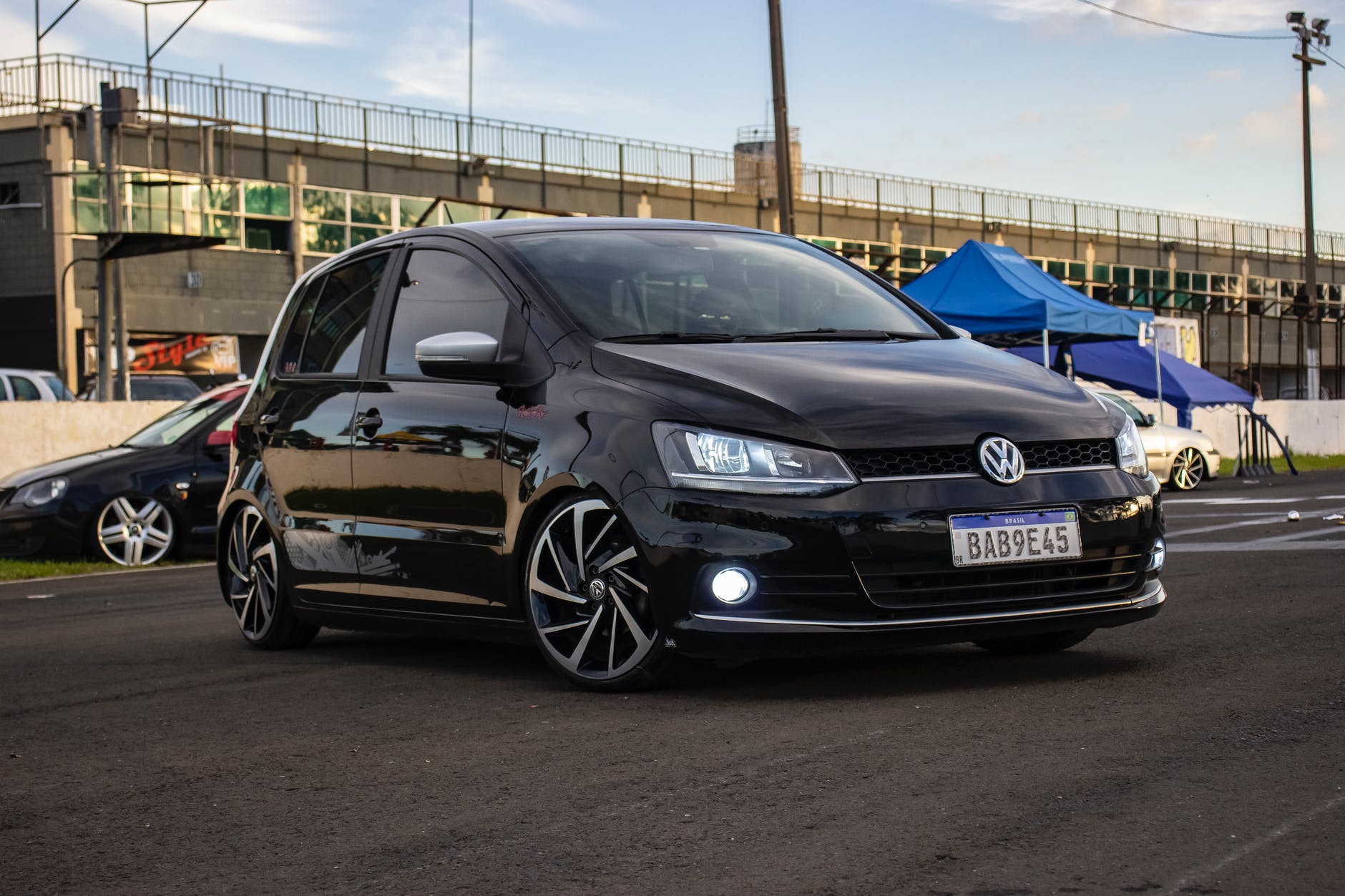 Software used by the German carmaker Volkswagen, which changes the amount of emissions based on outside temperature and altitude, is against European Union law. This was stated today by the Advocate General of the Court of Justice of the EU, Athanasios Rantos. The EU court will now take its recommendation into account in its decision on the case.

The case concerns several cases pending before Austrian courts. Car owners with this software are demanding a refund of the purchase price in court proceedings, the DPA agency wrote. Austrian courts have asked the EU Court of Justice to rule on whether software constitutes an illegal emissions management system.

Rantos concluded that the software normally reduces the effectiveness of the emission control system. According to Rantos, the use of this software cannot be justified by an effort to protect the engine.

According to Reuters, the software shuts down a system that reduces nitrogen oxide emissions if the outside temperature is not between 15 and 33 degrees, or if the car is at an altitude of over 1000 meters.

If the EU Court of Justice takes the lawyer’s opinion into account in its verdict, it will be another blow to Volkswagen, which already acknowledged the handling of diesel vehicle emissions in 2015.