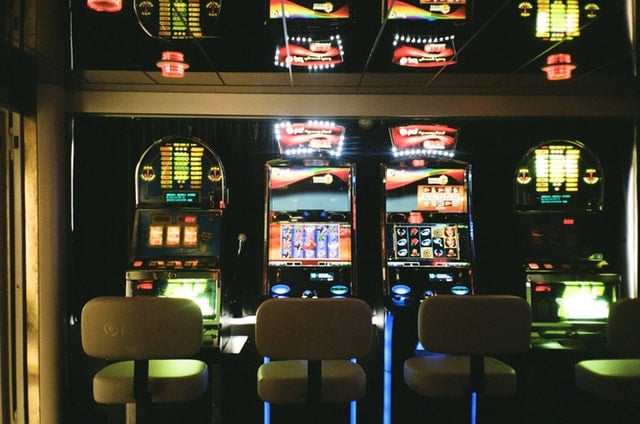 Prague City Hall is preparing an amendment to the Gambling Decree, which would completely ban the operation of gaming machines in the capital.

The reason for the change is that the current wording, which forbids only gambling clubs in general, is insufficient. The operators have moved the machines to casinos whose operation is permitted. The amendment to the will be completed by the end of January, and Prague representatives could debate it in March or April.

As of 1 January 2016, a regulation banning the operation of gambling rooms, not the vending machines themselves, has been in force in Prague.

The Gambling Decree, which came into force in 2016, banned all gambling venues in Prague. Only casinos may be in operation. Since then, according to its spokesperson, the Treasury has canceled 126 gambling arcades with 1506 slot machines. There were formerly over 200 gambling bars in Prague.