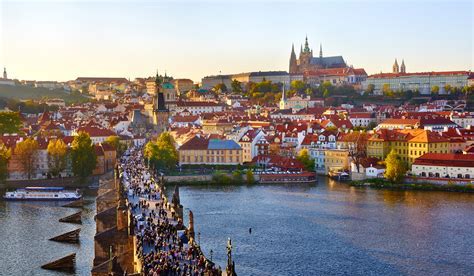 Prague 1 district authorities have chosen to terminate the lease agreement of a shop in the capital’s Malá Strana district which sold rubber masks depicting the face of Nazi dictator Adolf Hitler. According to a press release by Prague 1, the sale of the rubber masks broke the tenant’s contract pledge only to sell products related to Czech heritage, or those made by protected local craftsmen.

The sale of the masks was first brought to light by the popular YouTuber Janek Rubeš in January. Last Friday it was denounced by the German ambassador to Prague, who asked on Twitter why such “trash” was being sold in the capital, when the Czechs had suffered so much during the Nazi regime.