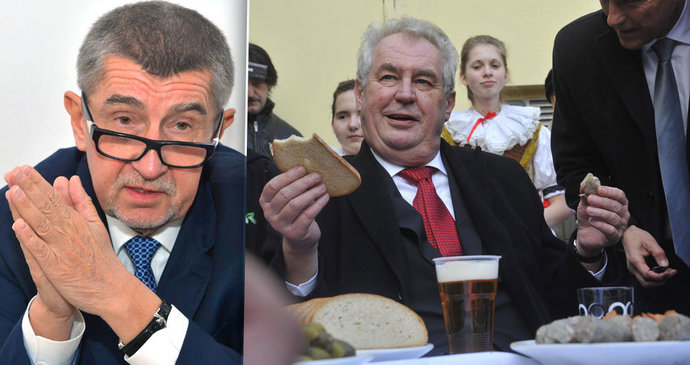 The prime minister in resignation, Andrej Babis, will next week inform President Milos Zeman about his ongoing efforts to form a new government, the latter’s spokesperson, Jiri Ovacek, said on Tuesday. Mr. Ovacek said that Mr. Zeman would not issue the ANO leader with a deadline to create a cabinet soon, adding that he had plenty of time until the summer.

Mr. Babiš, whose first attempt to form a government ended after a failed confidence vote, said last week that he would try to accelerate the process. He is due to meet representatives of the Communists, Freedom and Direct Democracy and the Social Democrats on Thursday.

The leader of the Civic Democrats said he regarded an invitation to speak to ANO as nothing but an instrument to exert pressure on other potential coalition parties.