One dead in plane crash near Bukovno 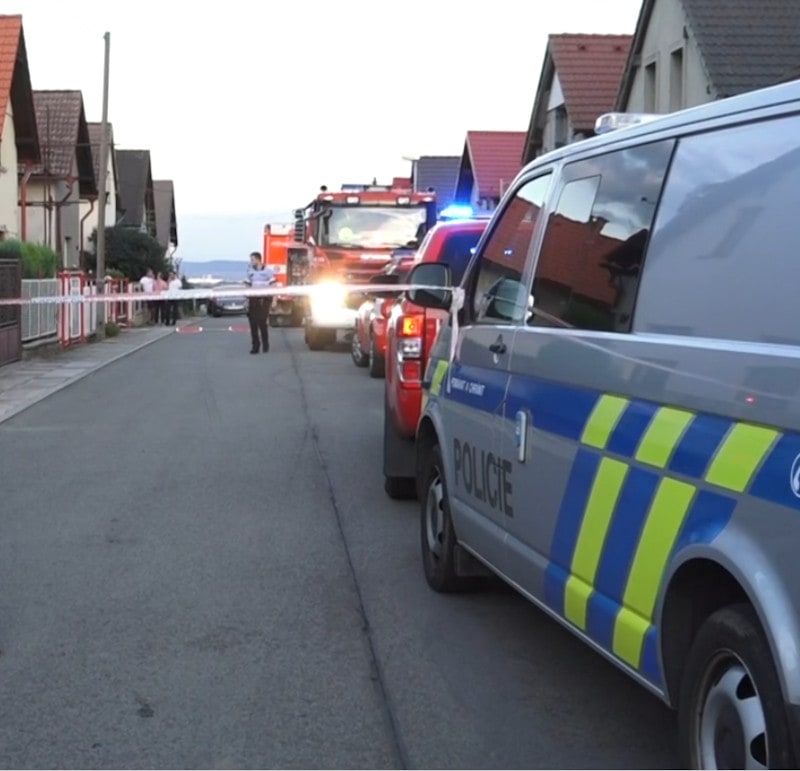 A small plane crashed into a residential neighborhood near Bukovno in the Central Bohemian Region this afternoon, killing the pilot.

The event was reported at around 5 pm. “The plane fell from the sky into the garden and the pilot was injured.

Petra Effenbergerová, a spokeswoman for the Central Bohemian rescue service, said that a man on the ground escaped from the plane crash with a slight leg injury. The rescuers took him to orthopedics in Mladá Boleslav. “The pilot was killed on impact, and a coroner was called to the scene,” she added.

Experts from the Institute for Professional Investigation of the Causes of Aircraft Accidents will determine the cause and circumstances of the accident.