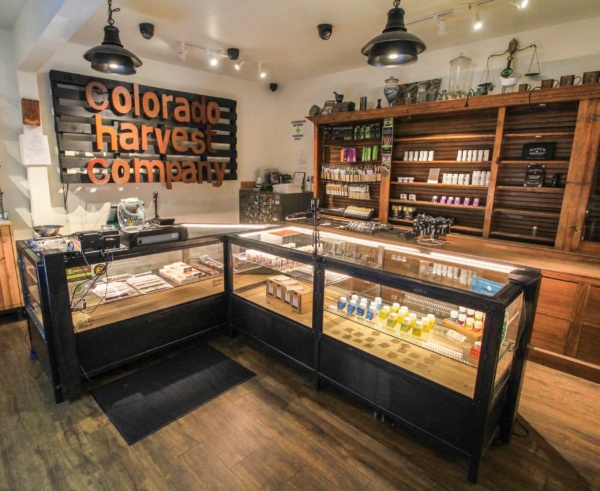 Cannabis social clubs could be coming to Prague soon. That is if the government adopts a proposal by former national drug coordinator Jindrich Voboril.

Mr. Voboril pitched the idea of using cannabis clubs as a form of treatment centers for cannabis addicts at a conference in Prague today.

Industrial hemp and medical cannabis are legal in the Czech Republic. Mr. Vobořil cited Barcelona’s rollout of cannabis social clubs as a successful example of the program. “It is a low-threshold approach, which has various options, which may include, for example, health supervision. He is convinced that this can solve the problems of “intensive cannabis users” without significant budget outlays and reduce the black market.

In mid-May, the government approved a national strategy against addiction by 2027. The proposal initially contained a paragraph on cannabis for recreational purposes, but it was removed.

According to last year’s report on drug use, cannabis is the most commonly used illicit drug in the Czech Republic. About a third of adults have tried it in their lives and about a tenth in the last year. Last year’s survey among doctors showed that 93,000 people have problems with cannabis use. The government’s strategy mentions 125,000 risky users.

National drug coordinator Jarmila Vedralova said that almost a third of 16-year-olds have tried cannabis and nearly a quarter in the last year. More than half of eighteen-year-old use marijuana. Vedralova pointed out that there are almost 300 programs in the Czech Republic with services for addicts, but outpatient care is missing.