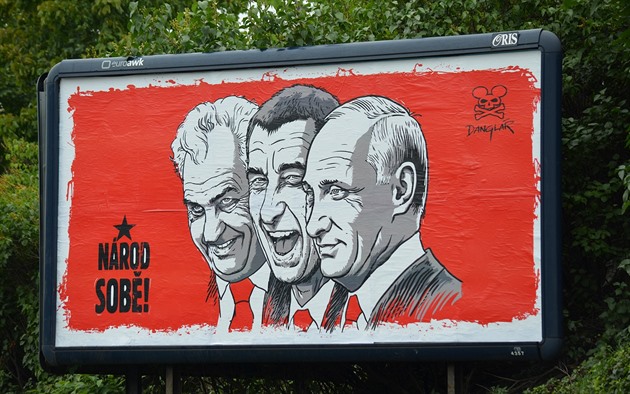 Yevgeniy Nikulin was extradited to the United States from the Czech Republic shortly after a last-minute appeal was rejected by the Constitutional Court. Mr Nikulin was in custody since his arrest in Prague in 2016 on an international warrant. Russia also sought his extradition. The decision was applauded in the USA, but left Moscow furious.

The extradition of the hacker Nikulin to the USA to face charges for hacking American companies LinkedIn, Dropbox and Formspring came without warning – overnight on March 30 shortly after Justice Minister Pelikán’s decision.

The minister granted the extradition after the Constitutional Court rejected Nikulin’s appeal.

Russia, also filed for extradition on the grounds of petty online theft, expressed its disappointment at the move, charging that the Czech’s decided in favor of its ally instead of on legal grounds. Russian Ministry of Foreign Affairs called it “politically motivated”.

Minister Robert Pelikán outlined his reasons for the decision, maintaining that the process was above board and by the book. He told CTV he followed the process to a T, in other words, until the Constitutional Court rejected the appeal.

“In the United States he is wanted for very serious crimes, and the US was active – putting out the international warrant for his arrest. Russia wanted him for a far older and less serious crime.”

Earlier in the week, US House of Representatives Speaker Paul Ryan, in Prague on a semi-official visit, made no secret that the US wanted Mr Nikulin to face justice for his crimes in US courts.

“I would simply ask you to follow your own laws. The law is very clear: the United States has the case to prevail on having him extradited. Whether it is the severity of the crime, which is clearly on the side of the US. The Czech law is clear and so all that we ask is that the Czech law be followed because this is what democracies do. We follow laws and believe in the rule of law.

“… So all that we ask, naturally, is that the laws are followed; we believe very clearly and concretely that under the Czech extradition law he should be extradited to America.”

Neither Mr Nikulin’s lawyer nor Moscow were informed in advance of the move and Russia’s Ministry of Foreign Affairs warned that the decision will undermine Czech-Russian relations.

Clearly President Zeman would have preferred a different outcome. According to Minister Pelikan, Zeman ever loyal to Russia, repeatedly demanded that Nikulin be sent back to Moscow.