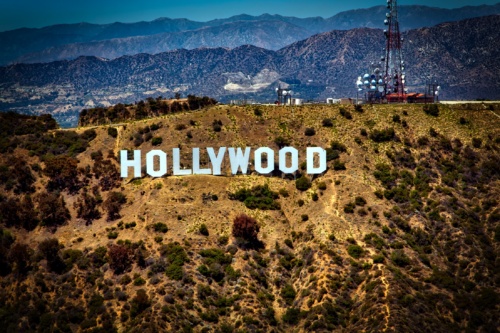 The head of the film commission in the Czech Republic, which recently hosted shows like “Carnival Row” for Amazon and “The Falcon & Winter Soldier” for Marvel/Disney Plus, has written to Hollywood studios to reassure them that the European Union ban on U.S. citizens will not apply to those working in the film and TV production sectors.

On Tuesday, the EU named 14 countries from outside the bloc whose citizens can enter from July 1, but the U.S. is excluded, along with Brazil and China. However, some EU countries are giving exemptions for “essential workers.”

In a letter to Hollywood production executives sent Monday and exclusively shared with Variety, Pavlína Žipková, head of the Czech Film Commission, wrote: “In relation to the EU declaring a travel ban on the U.S., please let me assure you this is not valid for economic workers but tourism travellers only. Filmmakers of all nations are welcome in the Czech Republic.”

Žipková explained that the procedure to “[ensure] a smooth cross-border transportation of U.S. filmmakers” includes two documents: a ‘Confirmation of Performance of Economic Activities in the Interest of the Czech Republic,’ signed by Culture Minister Lubomir Zaoralek, and a ‘Declaration Concerning Arrival of a Foreign Crew Member’ by the director of the Czech Film Fund, Helena Bezdek Frankova.