Edward Snowden agrees to forfeit $5 million from book and speeches 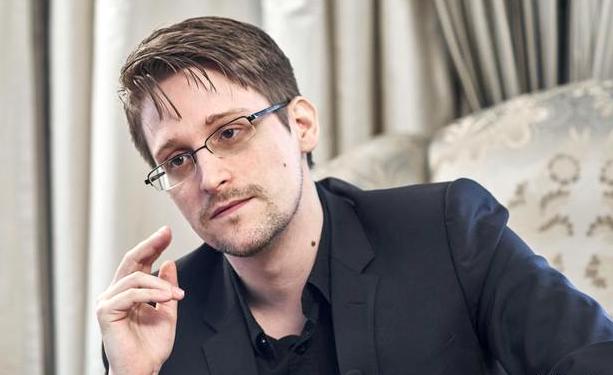 American whistleblower Edward Snowden has agreed to forfeit $5 million from the sale of his book and lectures. Snowden, who published classified information about American electronic and telephone espionage seven years ago, published a memoir, Permanent Record, last year. According to the US Department of Justice, he broke the promise of confidentiality when signing contracts with the Central Intelligence Agency (CIA) and the National Security Agency (NSA).

Snowden, who now lives in Russia, is accused of espionage and theft in the United States and faces more than 20 years in prison. The CNN news station announced, referring to court documents, that Snowden is willing to give up five million dollars in fees for lectures and a book published in the Czech Republic under the title Indelible Records. The federal judge agreed with the Justice Department’s view that Snowden must hand over the money.

According to CNN, this is another way the US government is trying to punish former employees for leaking information. As in Snowden’s case, the Department of Justice wants to go with former US Security Adviser John Bolton. In June, he published a book about his work in the White House and near President Donald Trump. Even in this case, the Ministry of Justice believes that it is a matter of publishing classified information.

According to CNN, Snowden earned $4.2 million from the sale of the book. He gave 56 lectures in which he violated the agreement with former employers, it is stated in the court file. Altogether, according to this document, the lectures earned Snowden over a million dollars, for an average of $ 18,000.

Snowden has agreed with the Trump administration that the returned money will be deposited in the fund. Snowden’s lawyer, Lawrence Lustberg, said the deal did not mean the US government would be able to raise the money right away. Snowden wants to appeal against a previous court ruling on his liability for the leak. According to Lustberg, Snowden received four million dollars from the book’s publisher as a deposit before publication.