Damaged pipe to blame for gas explosion near Koryčany 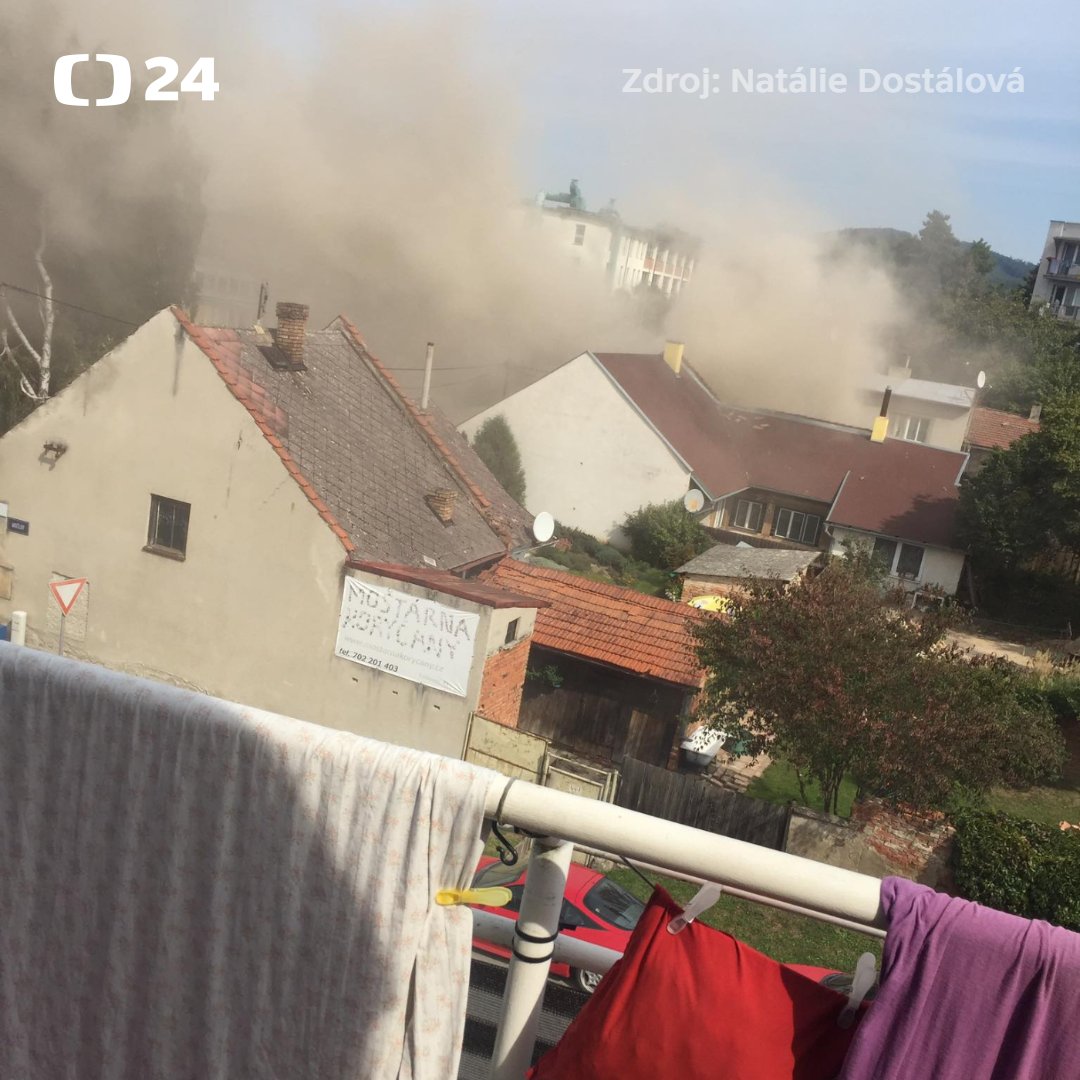 Wednesday’s gas explosion in a terraced family house in Koryčany in the Kroměříž Region is being investigated by the police as a general threat due to negligence. Legal qualifications may still change. Before the explosion, the owners carried out renovations in the house. The gas pipeline was damaged during it, which led to a subsequent explosion, police spokeswoman Simona Kyšnerová told ČTK today. The explosion claimed the lives of two intervening volunteer firefighters and four wounded.

“As part of the reconstruction of the house, the gas pipeline was damaged. As soon as the owner found out that there was a gas leak, he tried to secure the house. He called the gasman and then volunteer firefighters came,” said Kyšnerová. Shortly after a group of firefighters arrived at the scene, gas exploded.

Firefighter investigators and police officers have been among the remains of the rubble since this morning, investigating the circumstances of the explosion. According to Kyšnerová, they left the place around 2.30 pm. Gasmen also worked around the house today. “At the moment, nothing will be done on the site with the rest of the construction, because an investigation is underway. According to her, the structural engineer decided that the neighboring and other buildings in the vicinity of the destroyed house are habitable.

The explosion was accidentally observed by Petr Horák, who lives in the immediate vicinity of the destroyed house in Masarykova Street. “All I know is that the firefighters came, that I was to see what was happening. I peeked out of the window and slammed. Such a boom and something flew. I say, our roof fell. And it was a house next door,” he told Czech Radio today. and ČTK Horák.

Around the house lie on the ground the remains of broken bricks and shards of glass. Destroyed beams are stacked on piles. An improvised place of reverence was created across the house across the road. People light candles and lay flowers next to it. Another place of reverence is at the fire station in Kyjovská street. But the locals do not want to talk too much with journalists about the tragedy, the event is too fresh.

Two firefighters did not survive the explosion, two of their colleagues and two civilians were injured. Rescuers treated four injured people on the spot. Three of them remain in the hospital, while two patients are in serious condition but stabilized. One has minor injuries. This follows from today’s statements of the spokespersons of the University Hospital Ostrava, the University Hospital Brno and the Regional Hospital T. Bata in Zlín, where paramedics take care of the injured.Koryčany