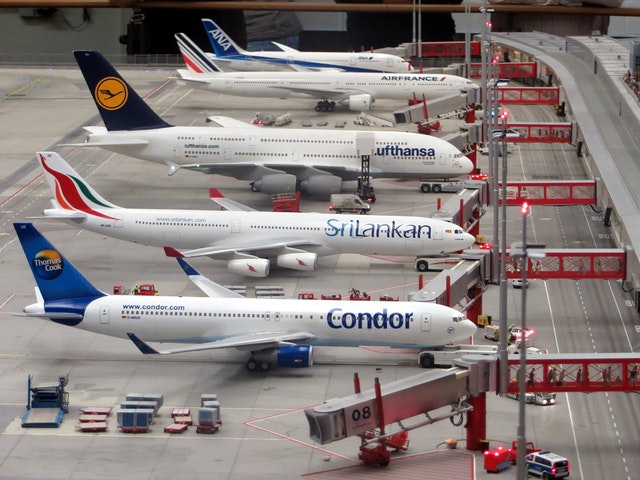 From Monday, it will be more difficult for unvaccinated people to return to the Czech Republic from Latvia, Romania and San Marino. On the so-called map, travelers move from the orange category to the red category, which indicates a high risk of coronavirus infection. On the contrary, it will be easier to return from Iceland, Portugal and the Balearic Islands, which will move to the orange section. This was stated at today’s press conference by Deputy Foreign Minister Martin Smolek.

Based on data from the European Center for Disease Prevention and Control (ECDC), the Ministry of Health updates the list of countries each week according to the degree of risk of the disease. Hungary, Poland and the Vatican will be among the low-risk areas in Europe. From non-European countries, Australia, Hong Kong, South Korea, Jordan, Canada, Qatar, Macao, New Zealand, Saudi Arabia, Singapore and Taiwan. Japan will be dropped from the list due to a worse epidemic situation.

Andorra, Denmark, Finland, Iceland, Italy, Luxembourg, Malta, Portugal, Sweden and the Balearic Islands will be in the orange category.

For countries marked in green and orange, passengers must fill in the arrival form and be tested before entering the Czech Republic or undergo an antigen or PCR test no later than five days after arrival.

When returning from a country with a high or very high level of risk, the mandatory PCR test in the Czech Republic is no earlier than the fifth, but no later than the 14th day after arrival. Until then, the person must be self-insulating. Before returning, the test is only required if one uses public transport. There is also an obligation to fill in the arrival form before arrival.

Return conditions do not apply to persons who have completed two weeks of vaccination or have experienced covid-19 in the last 180 days. However, the obligation to fill in the arrival form remains.

The Czechia recognizes vaccination of third-country nationals who have completed vaccination from a non-EU country with a substance approved by the European Medicines Agency (EMA) or its equivalent vaccine approved by the World Health Organization (WHO) for emergency use. These persons must have a verifiable certificate issued, which is published in the list of certificates on the Ministry’s website. It can also be a vaccination from countries for which an implementing act has been concluded and they issue a certificate according to a European regulation.