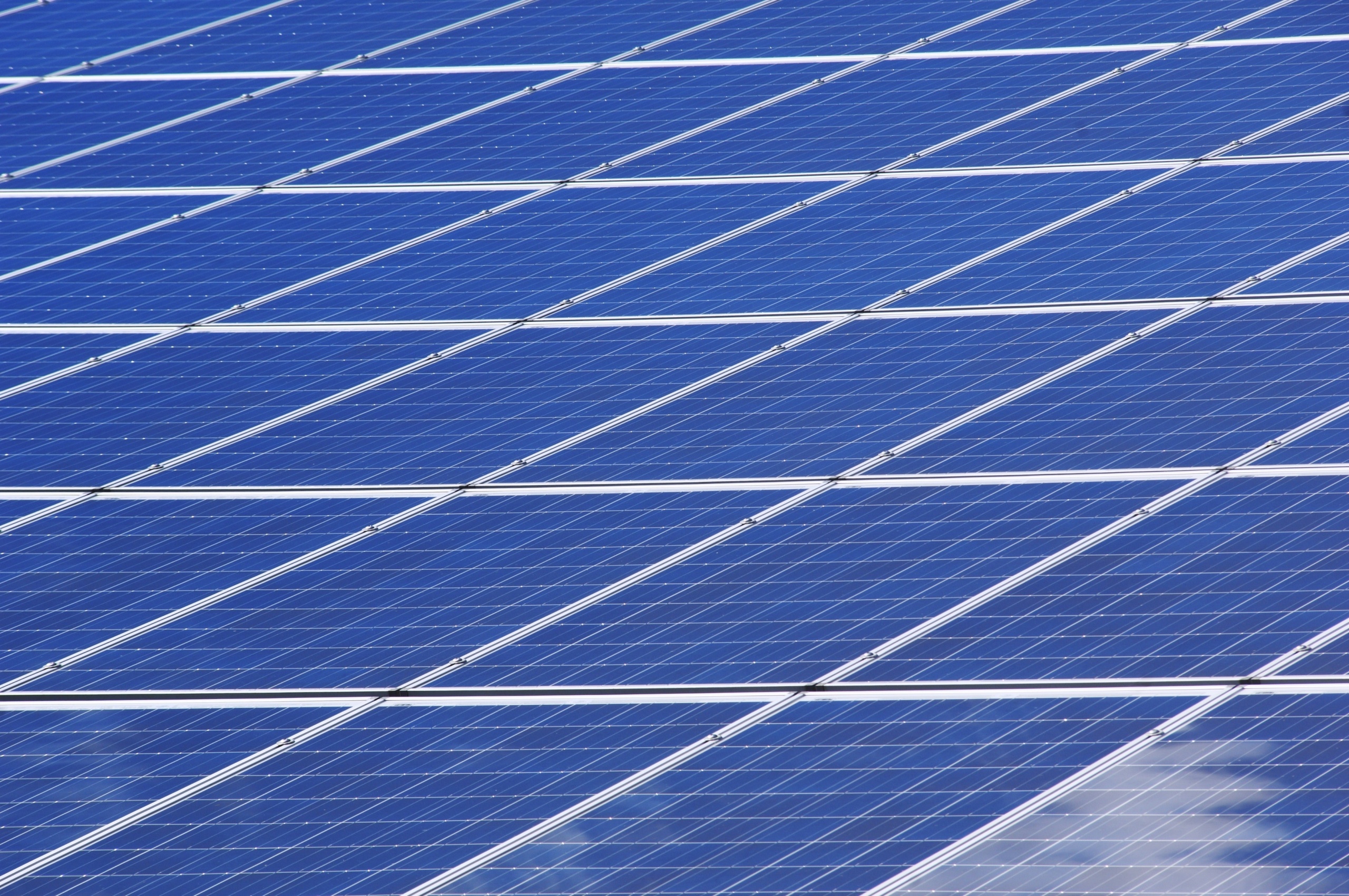 Zdenek Vancura, former exec at the Medlov solar power plant, was convicted of fraud today in Brno. The court sentenced Mr. Vancura to seven and a half years in prison and a CZK 5 million fine.

Vancura filed an application for a license with the Energy Regulatory Office in 2010 for the Medlov solar plant. The Energy Office issued the power plant a permit on 13 December 2010. However, the plant wasn’t complete with only 7,000 out of 15,000 panels operational.

By falsifying the application, Medlov received a higher price. The motivation for doing so was greed. Vancura knew guaranteed prices would go down just one month later in January 2011. So by pretending to be operational early, Medlov was able to collect a higher rate.

Starting in January 2011 until mid-2016, the company successfully charged CZK 152 million more because of the fraud.

Damages in the case are CZK 152 million. The judgment is not yet final. All parties have retained the time limit for appeal.

Solar power plants that began operating by the end of 2010 had a long-term guaranteed price of CZK 12,150 per megawatt-hour of electricity delivered to the public grid. Beginning in January 2011, the price dropped to CZK 5,500 a megawatt-hour. Consequently motivating solar plant owners to take advantage of the system in order to obtain more lucrative rates.