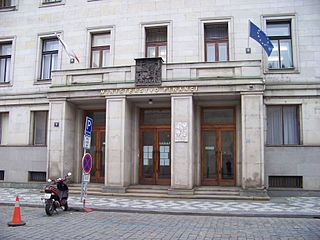 The Czech budget deficit rose to CZK 195.2 billion at the end of June, compared to CZK 157.4 billion at the same time in May, Czech Television reported on Wednesday. The government is currently hoping to pass a total budget deficit of CZK 500 billion for 2020, which includes a multitude of COVID-19 relief measures, through the Chamber of Deputies.

According to the Ministry of Finance, June is traditionally a surplus month which is significantly supported by the collection of corporate income taxes. However, the ministry says that this year the combined effects of declining economic activity and state support measures for employment, households and companies are taking their toll.

The Czech Republic has had a relatively low government debt to GDP ratio over the past years. The highest ever June deficit the country was registered during the world financial crisis in 2009, when it reached CZK 192 billion.