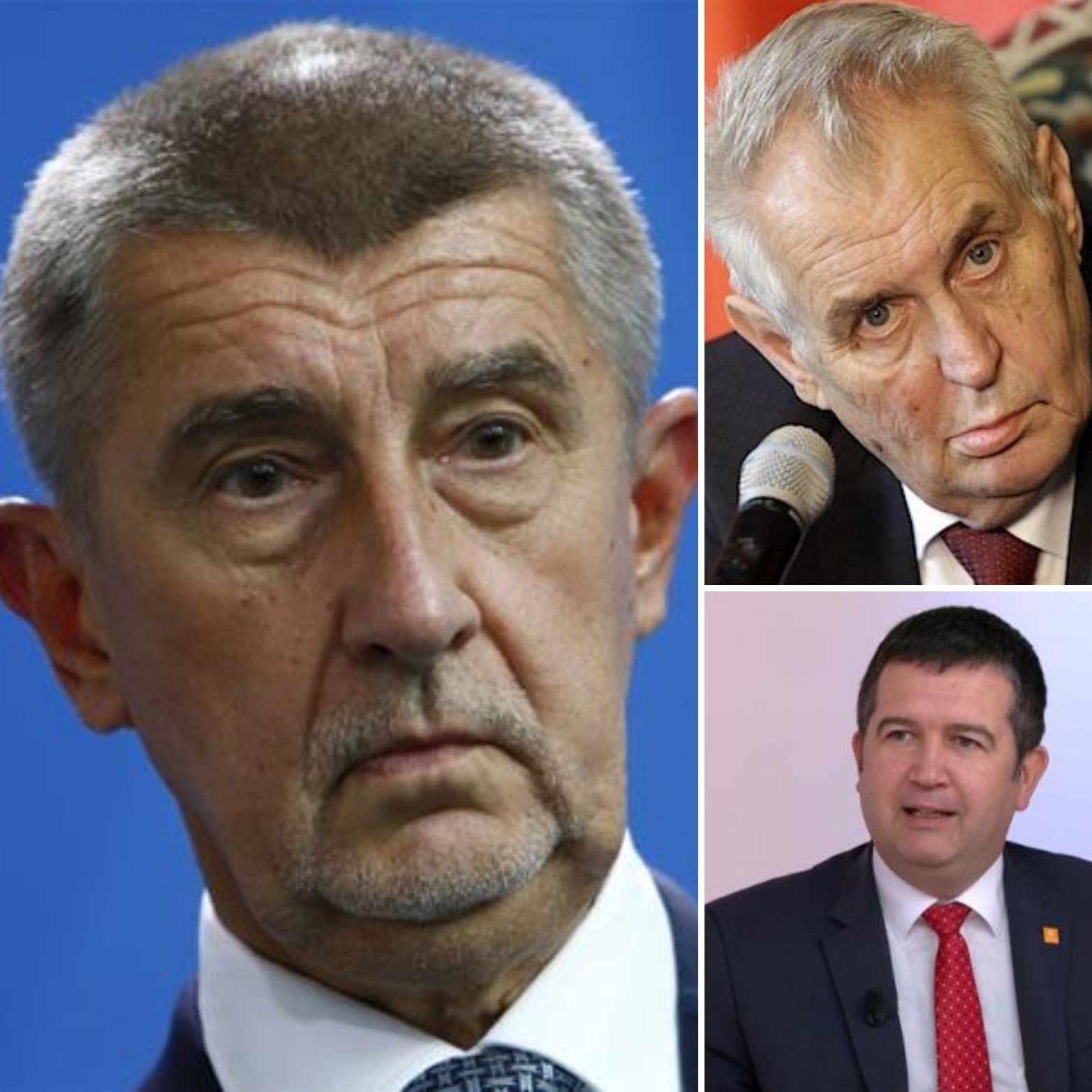 If the CSSD leaves the coalition, it will be the end of government, and early elections Babis told reporters.

Prime Minister Andrej Babiš and Deputy Prime Minister Jan Hamáček will address the government’s turbulence that threatens the existence of the coalition government of ANO and ČSSD tomorrow at a meeting with President Miloš Zeman. “If they leave the government, there will be early elections,” Babis said, adding that it would be absurd if the government falls over the Minister of Culture.

Zeman refuses to appoint ČSSD Vice-Chairman Michal Šmard as the new head of culture, and Antonín Staněk remains in office. “I hope that I will be able to convince the President to accept the CSSD proposal for which they are entitled under the coalition agreement.” Babis said.