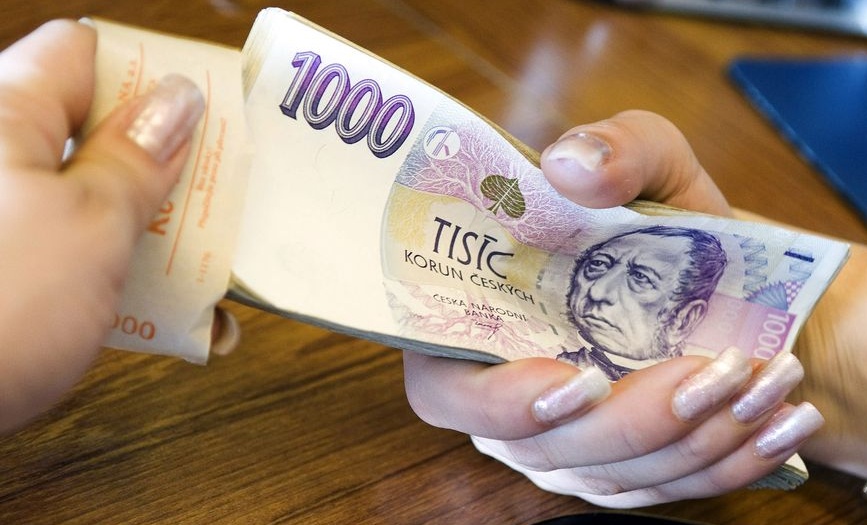 The Czech National Bank (ČNB) has warned a large amount of counterfeit 500 crown and 1,000 crown banknotes have appeared in several Moravian cities, including Brno, Ostrava and Olomouc.

The central bank said the counterfeits are of poor quality, having been printed using inkjet technology, and the colours are off. In addition, the fake bills lack basic security features such as watermarks.

In previous years, the bill most often copied was the 2,000 crown note.