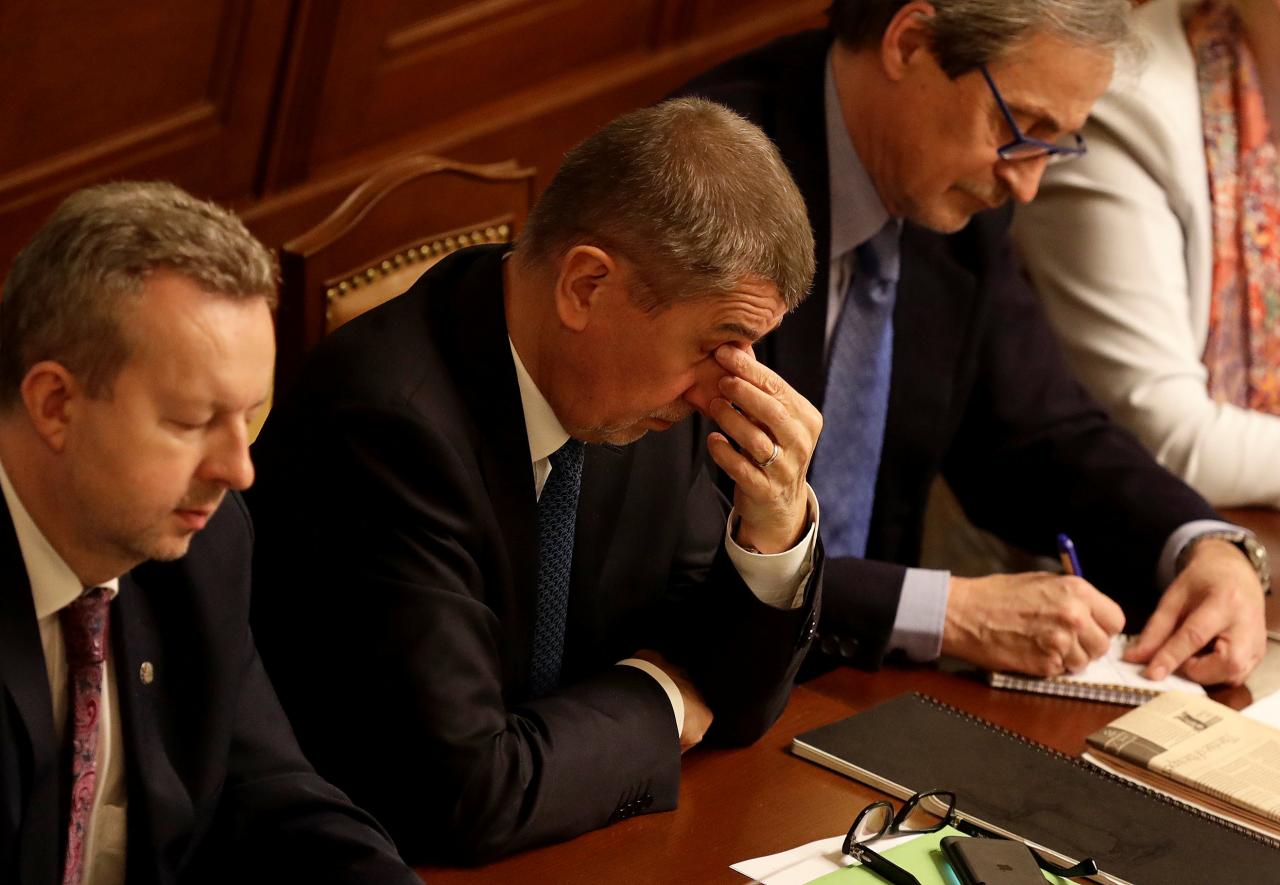 Opposition parties have criticized the result, arguing that there is no justification for a deficit budget at a time of solid economic growth. They moreover criticize the fact that large sums are spent on the social sphere rather than on investments.

The 2018 budget ended on a surplus of 2.9 billion, despite the projected 50 billion crown deficit.