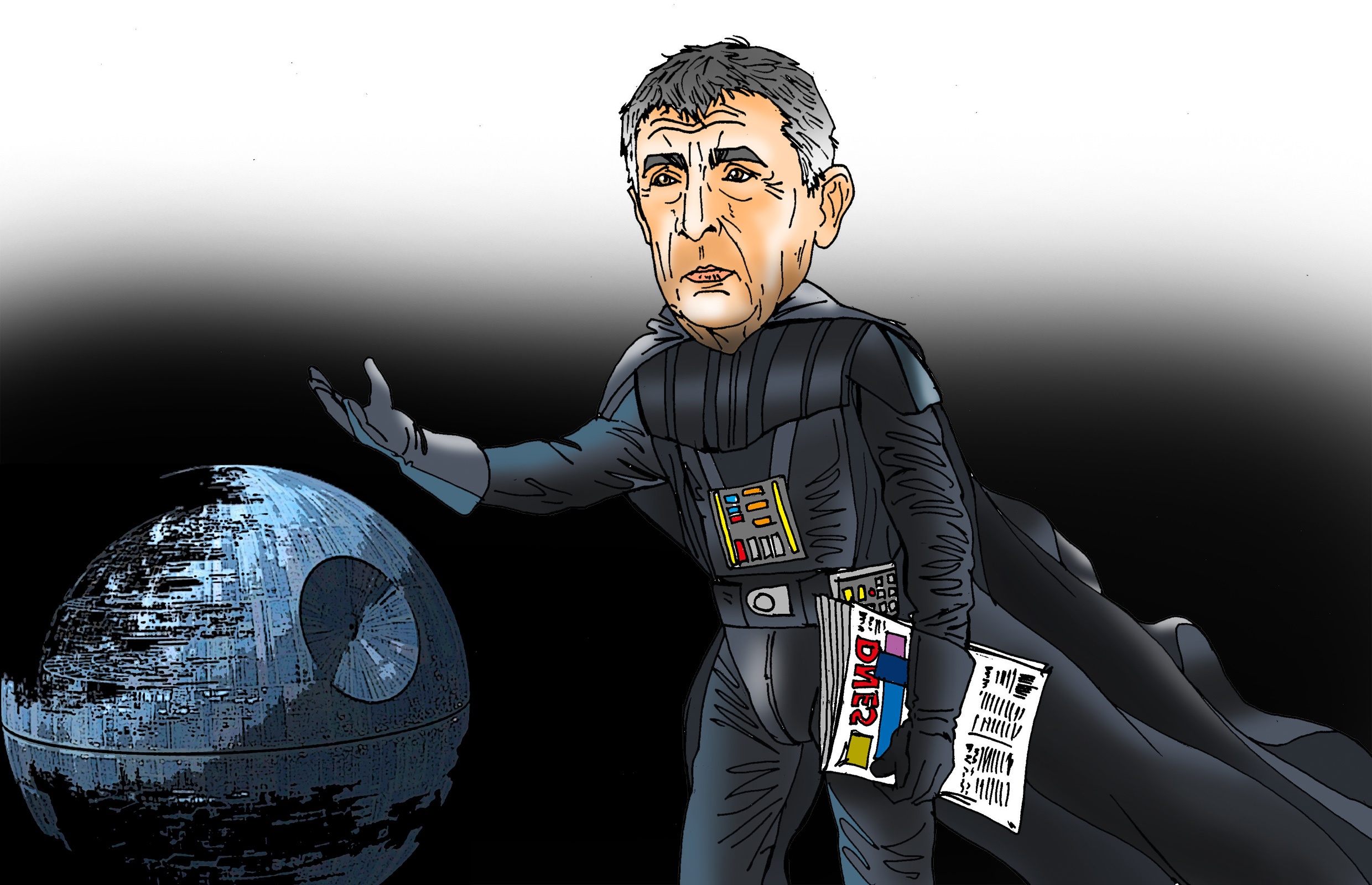 Andrew Babis’s Minority Government (ANO) has not yet received much praise for its program statement. The first reaction of opposition politicians has so far been very skeptical. CSSD chief Milan Chovanec, for example, said that the plan to build 210 kilometers of motorways sounds more like a beautiful fairy tale.

“I would like to see the impact on the budget, so far it’s more a stylish exercise without clear figures,” the Chovanec government commented.

He was surprised, for example, over the plan to build 210 km of motorways over four years. “When you look at the results of the Ministry of Transport under the leadership of Mr. Dan Ťok ( ANO ) and 210 kilometers of freeways, it sounds like a beautiful fairy tale. I wish the citizens to be fulfilled, but I’m not quite sure, “Novinka Chovanec said.

The pirates’ leader, Ivan Bartos, was also suspended over the transport plan . “Mr. Babiš turned to Mr Ťok’s ministry as part of the nomination but under his rule the roads were not built,” Bartoš stressed.

“The statement is out for an hour or so. I have gone through the sections of digitization, social affairs, corruption. Those problems that are mentioned in the program really have a company. The question is whether the proposed solutions are really a solution, “Novinka Bartoš told.

“There were no real barriers for the previous government to take these steps, whether in education, infrastructure or e-government. This is how the EET has provided us with finance , which is definitely not a service for citizens. Yet they are now being repeated as priorities, “added Bartos.

Head of TOP 09 Jiří Pospíšil again remarked that Babiš is creating a government that will not be able to make realistically anything more important because it can not be expected that it will get the necessary majority of the Chamber of Deputies . The Cabinet should rather focus on gaining confidence.

If he does not succeed, then the presented program statement of the government will be nothing more than a practice exercise, “said Pospíšil.

Chief of the People’s Party, Pavel Bělobrádek , thinks that there are no specific issues in the program, for example, from the field of science and research. “I think they promise again in some parameters. And only for the sake of being able to excuse that the other parties are damaging their work as they do in their habit, “the KDU-CSL chairman said.

ODS leader Petr Fiala did not want to comment on the individual points of the statement. He noted, however, that YES was promising in the past, but the reality was different.

In the end, he also pointed out that he agrees with the approach to  NATO , which is key to the government. “We agree with this, but YES has formed a coalition with the Communists and the SPD, both of whom want to leave NATO. I do not understand how they want to do this, “he shook his head.

The government’s program statement was not pleased with the SPD chairman Tomio Okamur. “The statement is disappointing for us. It does not contain any key points of our program, nor does it offer a system solution to current problems, “said Okamura . According to him, some things in the statement can agree, but he believes that you already had the previous government in the program and did not fulfill them.

“We do not see the only reason to tolerate Andrey Babiš’s minority government and we hope that before the second attempt will be the space to discuss our program,” Okamura added.