Anti-Babis protests breakout in over 200 cities 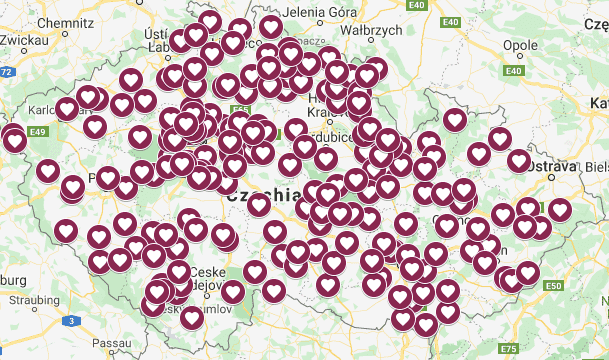 Million Moments for Democracy has organized over 200 protests across the country today calling for a future without Babis.

The initiative “A Million Moments for Democracy”, which is calling for Prime Minister Andrej Babiš (ANO) to step down over alleged corruption and conflicts of interest, plans 200 protests in towns across the country on Monday.

Some 50,000–80,000 people turned out for the group’s last demonstration, held on Prague’s Wenceslas Square last Tuesday. No protest action is planned in the Czech capital today.

The “Million Moments” initiative has held a series of anti- Babiš protests since late April, when Czech police proposed he be charged with EU subsidy fraud.