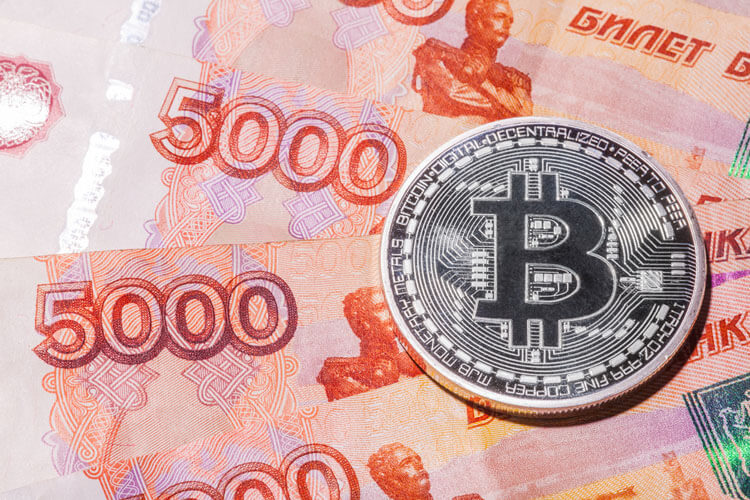 The move comes while the legality of Bitcoin in Russia remains to be determined.  Just last week Russian communications minister announced that Bitcoin would never be legalized.

Russia plans to rule on the legality of mining and  ICO’s in July of 2018.