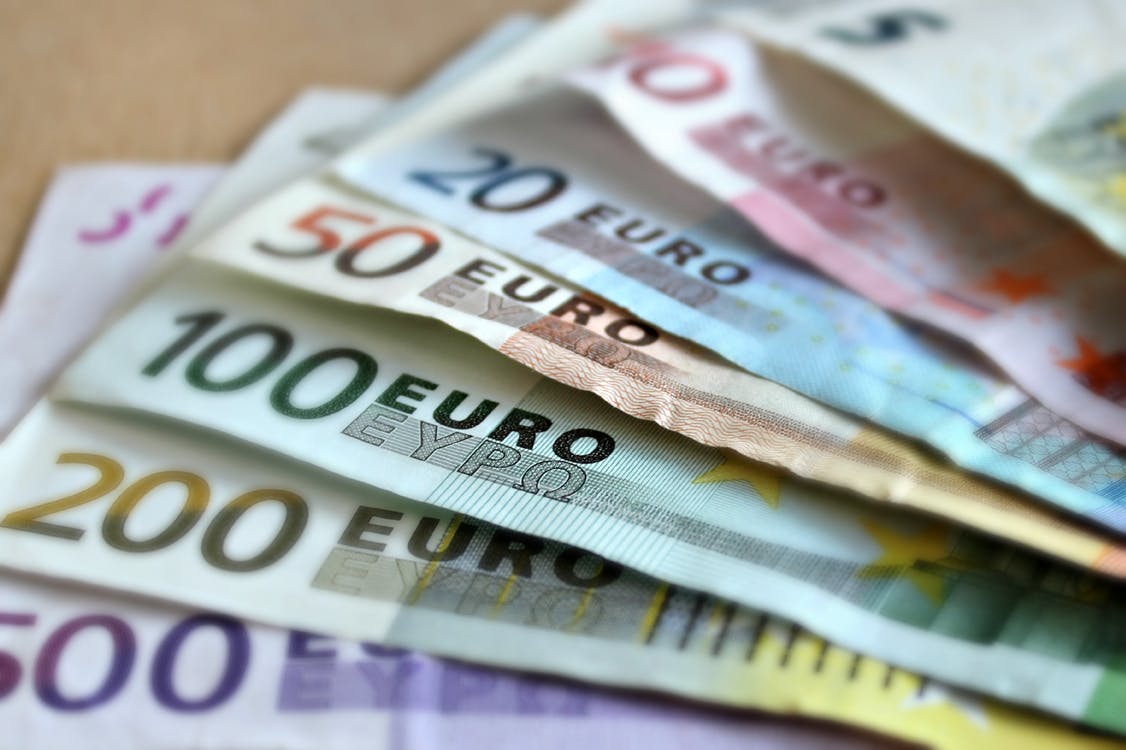 The two suspects are former UniCredit manager Massimilian Fossati and real estate businessman Claude Personnettaz, who heads an agency that deals with real estate in the city centre.

According to the daily the Italian police opened the case within a broader investigation of the activities of the Ndrangeta organized crime group in Calabria.

The Czech media started writing about Ndrangeta after the murder of a Slovak journalist who was killed while working on a story on Ndrangeta’s alleged links to the Slovak government.