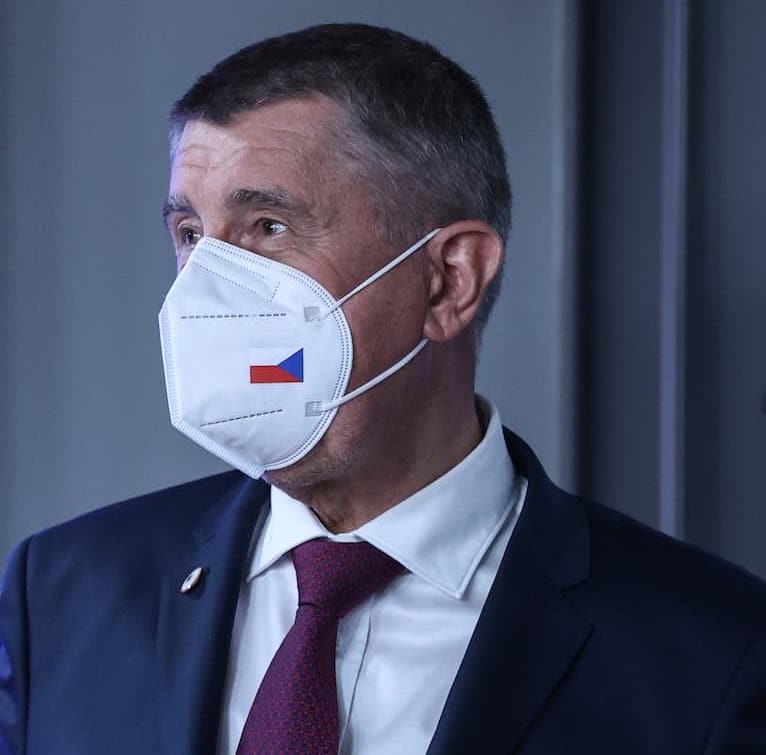 The Regional Court in Prague did not grant the motion of the Černošice office, which demanded the dismissal of the lawsuit by which Prime Minister Andrej Babiš (ANO) demanded the termination of his misdemeanor proceedings regarding the conflict of interests. He ordered the meeting on October 8, when the parliamentary elections begin. The town hall in Černošice near Prague is conducting proceedings with the Prime Minister over the ownership of the media companies Londa and Mafra.

In mid-May, Babiš filed a lawsuit to protect himself from illegal interference. The municipal authority subsequently proposed that the action be dismissed. He also agreed that the court should rule without ordering a public hearing. However, according to the server, the Prime Minister sent the court an opinion that he insisted on the filed lawsuit.

The Černošice office, which is an office with extended powers for Průhonice, where the prime minister lives, is conducting proceedings with Babiš on the basis of a complaint filed by the anti-corruption organization Transparency International. Babiš refuses to control the media, thus breaking the law. It states that, by investing Agrofert in trust funds, it has lost influence over the holding company and all the companies involved.

In a previous similar proceeding, the municipal authority imposed a fine of 200,000 crowns on Babiš in 2019. However, the Central Bohemian Regional Authority, as the appellate body, stopped the proceedings; according to him, the conflict of interests was not proven. In January this year, however, Transparency International contacted the Černošice office again, stating that there was new evidence in the matter. Černošice therefore launched a new misdemeanor proceedings, which the Prime Minister now wants to stop in court. He argues the legal principle that the same matter cannot be decided twice.

At the beginning of August, the office informed that it would not suspend the proceedings due to the filed lawsuit. The action has no suspensory effect and it was therefore up to the defendant to decide whether to continue the proceedings or to await the outcome of the court proceedings.

Today, the ODS parliamentary club nominated its vice-president and party economic expert Jan Skopeček (41) as a candidate for the vice-president of the Chamber of Deputies. This was announced at a press conference by the chairman…