Zeman - Weary from Hiding from Debates, Steps Out to Deliver Scandalous Speech 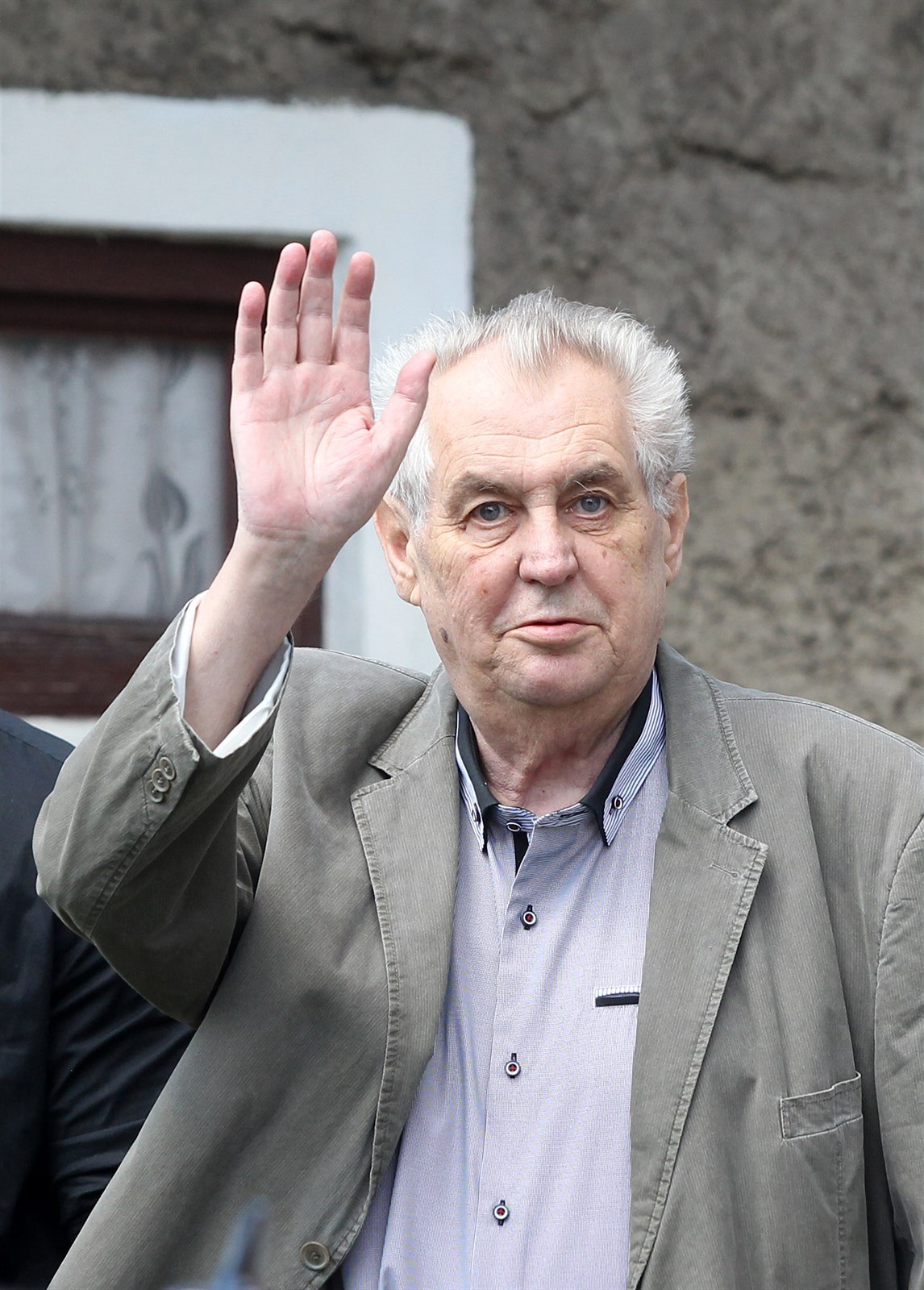 “I personally oppose the expressive, dehonesting statement of the President of the Czech Republic, Milos Zeman, to Alexandre Dubcek, who spoke in an official speech at the beginning of the celebration of the 100th anniversary of the birth of Czechoslovakia at the Prague Castle ,” the Hungarian writer said. He was also Prime Minister Robert Fico’s vice-chairman of Robert Fico’s most powerful ruling party, Social Democrats (Smer-SD), last December .

“Do not make any illusion to any politician, even the greatest personality has its weaknesses and weak moments. But I think it is extremely inappropriate and impolite to emphasize such moments in a festive moment, even in an expressive way, “said the Hungarian.

Zeman said in a speech, among other things, that it was appropriate to think why, after the occupation of Czechoslovakia in 1968, the Warsaw Pact troops found only one brave man among the political elite, namely Frantisek Kriegel, and “why everyone else was horrified”. He added that the then consensus did not help with the occupation. “First of all, these idols were the function of the President of the Federal Assembly, then they just fell to the ambassadors in Turkey, and then they did not,” Zeman said in a clear oath to Dubcek.

The event was attended by the Slovak Prime Minister Fico, who, unlike his party colleague, Hungary, did not pay attention to Zeman’s speech.

“I would have expected more from the President on this occasion. The speech seemed more like a performance of a self-centered amateur historian, “said Zeman’s opponent, Jiří Drahoš . He noted that the events under consideration cost hundreds of lives and persecutions of thousands of people. The president would therefore expect less superficial judgment. “We certainly would have liked the events in 48 and 68 to evolve differently. Who does not have the courage to stand up in the face of living politicians should not offend the dead, “he added, referring to Zeman’s failure to participate in pre-election debates.

Pavel Fischer also opposed the speech  . “It is scandalous and in Europe absolutely unprecedented appearances of the head of state,” he said. “The President, who is spitting the dirt on the momentary moments in our country’s history, does not belong to the Prague Castle anymore. I’m ashamed, “he stressed.

“I do not want the president of the Czech country to talk like this and use expressions that the statesman should not have in the dictionary,” said Vratislav Kulhánek . He noted that the 100th anniversary of the state should not be part of any campaign. “Because it is a timeless matter not only for past but also future generations who will no longer remember who and why the president in 2018 led his private war,” he said.

Another candidate, Petr Hannig, ironically remarked that Zeman’s speech is another proof that he is not conducting a pre-election campaign.