Zeman to leave hospital on Thursday 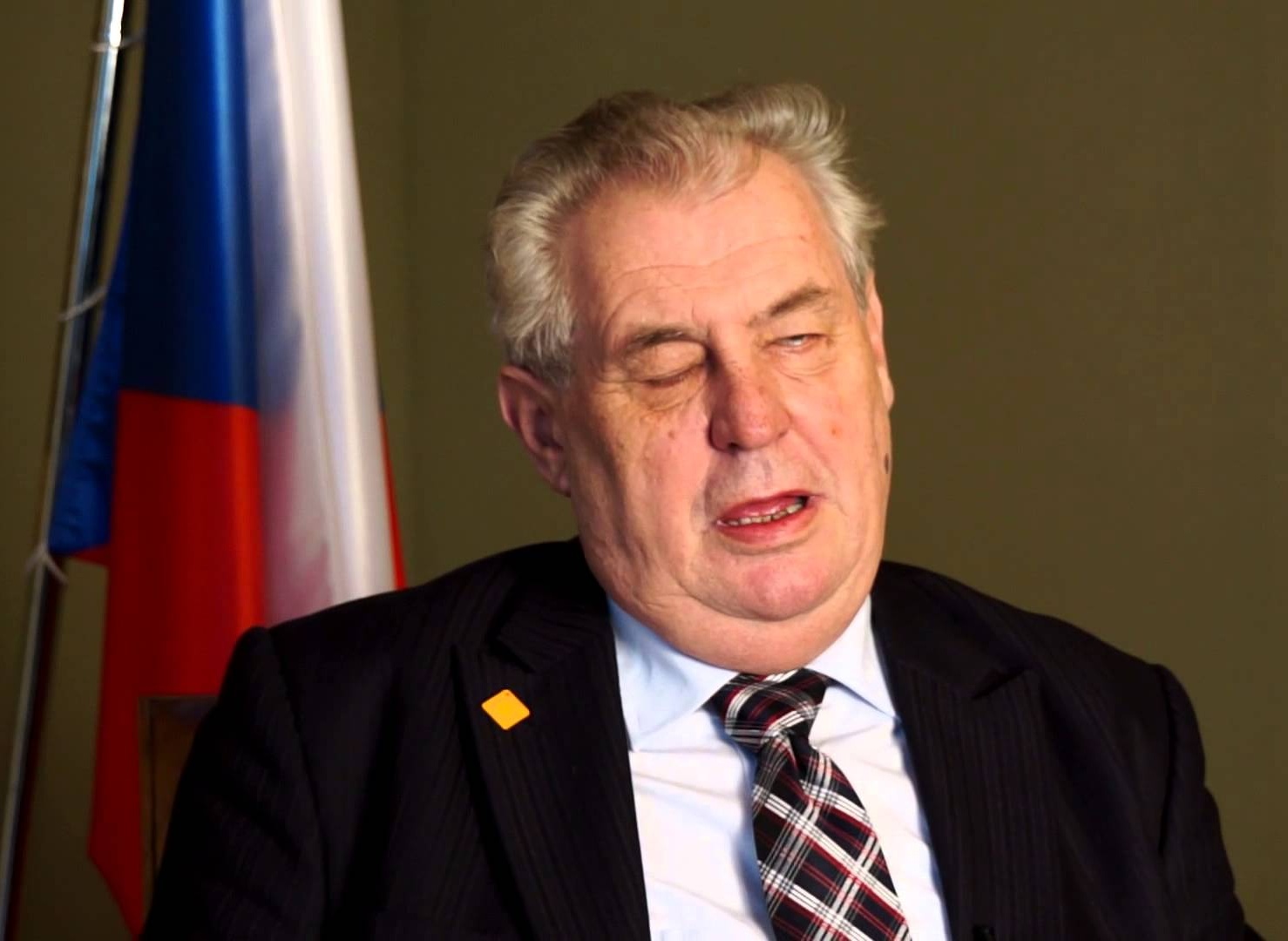 President Milos Zeman should be released from the Central Military Hospital (ÚVN) on Thursday morning. With reference to two sources , the News List server stated this today . According to him, the release is planned for Thursday morning, it will depend on the current state of health of Zeman. The president from the hospital heads to the chateau in Lány. Prime Minister Andrej Babiš (YES) also spoke about the release on Thursday on Impuls radio. In Lány, Zeman should appoint Petr Fiala (ODS) as prime minister on Friday.

CTK information also speaks about the possible release of Zeman from the hospital on Thursday. Prague Castle convened a press conference on Thursday afternoon, at which Chancellor Vratislav Mynář will speak. Details The Office of the President of the Republic has not been published, but it can be expected that its head will comment on the issue of Zeman’s hospitalization or the circumstances of appointing a new government. ÚVN spokeswoman Jitka Zinke told ČTK that she could not confirm the date of the end of hospitalization.

Zeman was transferred to ÚVN on October 10 with problems caused by an unspecified disease. Surgeon Pavel Pafko, who is a member of the president’s medical council, previously told the iROZHLAS.cz server that Zeman has a chronic liver disease, and indicated that it was cirrhosis. Originally, the president was hospitalized in the intensive care unit, later he was transferred to the rehabilitation department. He is now recovering in a long-term care bed.

Fiala met Zeman at the hospital on November 17. The president told him that he had appointed him prime minister at the castle in Lány. On the same day, he announced on Nova Zeman television that he expects to be released from the hospital in the coming days. However, the head of his medical council, Tomáš Zima, subsequently told Czech Television that the president should remain in the care of ÚVN in order to gain strength. But according to him, the decision is up to Zeman.

According to Zima, Zeman’s room in Lány should be equipped similarly to the hospital. “Nursing care, ie rehabilitation and sufficient nutrition, must be provided by qualified staff,” the Deník.cz server quoted him. The president would not have to be a doctor all the time, but regular check-ups would be necessary. According to Zima, five to seven paramedics would be needed for continuous care. “Employees of Lány Castle or Prague Castle can saturate it by about 30 percent,” he said.