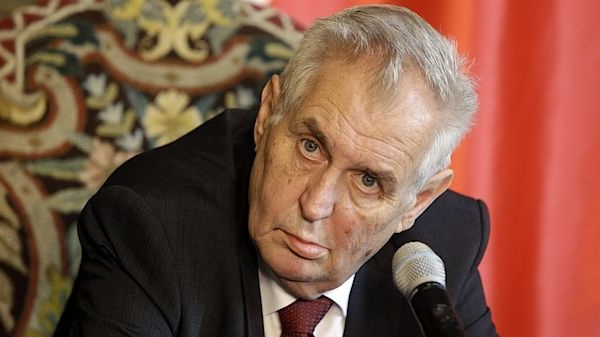 An examination of President Miloš Zeman at the Central Military Hospital did not reveal any life-threatening problems. He suffers from dehydration and mild exhaustion, his spokesman said on the Prague Castle website.

Zeman entered the hospital on Tuesday, the media has since speculated about his health condition, because Prague Castle did not comment on the hospitalization. “Doctors performed a thorough medical examination of the President of the Republic: CT, sonography and blood samples,” the spokesman wrote today. He said that doctors did not find above-limit values ​​for diabetes. According to him, lower limb neuropathy persists.

“Now the reconditioning stay at the Central Military Hospital in Prague, including infusions, will be completed, and the President of the Republic is planning a normal work program next week,” the spokesman added.