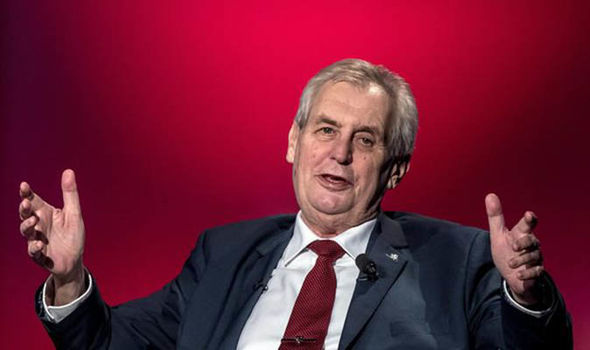 President Miloš Zeman has said he does not consider it wise of the Chinese authorities to boycott Czech cultural events in China, but that he understands their reason for doing so.

Speaking on a visit to Belgrade, the Czech head of state, who has made a big effort to further Czech-Chinese ties, said that the mayor of Prague, Zdeněk Hrib, had “sown the wind, and the whole country was now reaping the whirlwind”.

Mr. Zeman said the Prague mayor was clearly under the impression that he could mould his own foreign policy rejecting the principle of “One China” at Prague City Hall, which was not the case.

In 2016 the then Czech government, which under the Czech Constitution is responsible for moulding the country’s foreign policy, set the ground for a more pragmatic policy line in relation to China signing an agreement on bilateral cooperation that pledged to respect the “One China policy.”