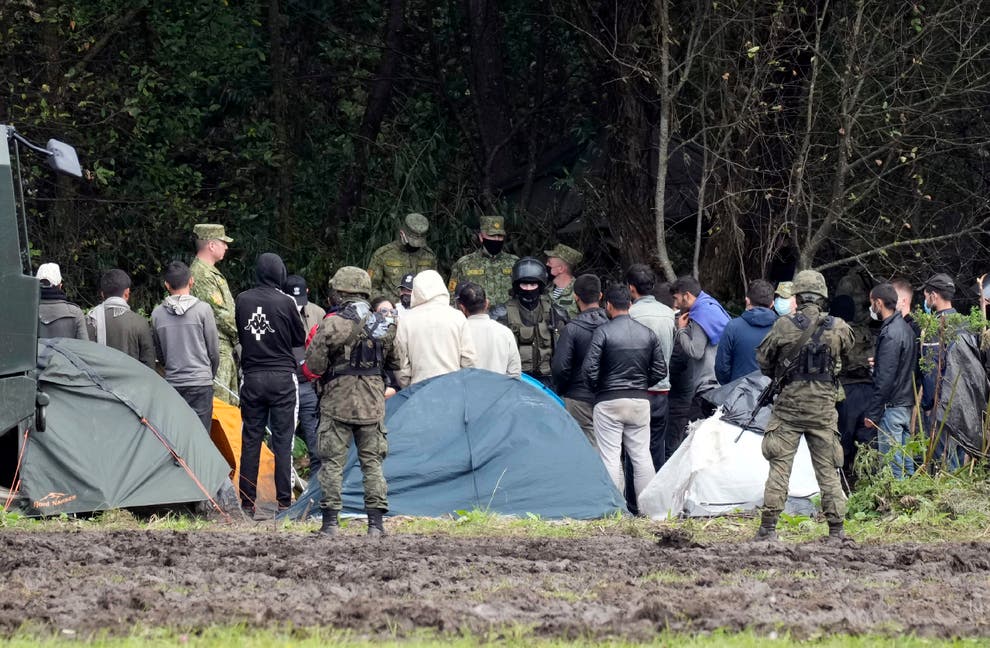 In the current crisis, Warsaw has the full support of the other Visegrad Group countries, ie Hungary, Slovakia and the Czech Republic, on the Polish-Belarusian border. The group’s prime ministers agreed on this today in Budapest. The Czech Prime Minister Andrej Babiš reiterated Prague’s offer to send his police officers or soldiers to Poland, but the head of the Polish government, Mateusz Morawiecki, has not yet asked for it.

The West accuses the regime of the authoritarian leader Alexander Lukashenko of attracting migrants to its country and then sending them to the borders with the European Union. According to Western countries, Minsk is thus taking revenge on the sanctions imposed by the EU on the Lukashenko regime for human rights violations. The Belarusian side denies such allegations.

The Czech prime minister said that he had no signals that Warsaw would now like to accept the offer of help. According to Babiš, if the Polish side did so, Parliament would vote on the posting.

“What is happening on the Polish-Belarusian border is completely unacceptable. The behavior of the Lukashenko regime goes beyond all limits. We support sanctions that must come quickly and be effective,” Babis told reporters.

The European Union should now respond, first of all with sanctions against airlines transporting migrants to Belarus, Babis said. This is already happening in several cases, and airlines are indeed changing their approach to transporting citizens of some countries to Minsk.

Morawiecki thanked Poland for the “fantastic and unprecedented” level of solidarity that the remaining V4 members receive. According to him, Warsaw’s diplomatic efforts have helped to reduce the number of migrants heading to Belarus in an effort to continue to the EU. According to him, the resilience to defending the EU’s and NATO’s external borders will continue to be tested in the coming months, as the current migration crisis will not go away overnight.

The months-long migration crisis on the Polish-Belarusian border escalated last week after several thousand predominantly Middle Eastern refugees encamped on the Belarusian side of the border, hoping to join the EU. The Polish border guard, reinforced by about 15,000 soldiers, prevents them from doing so. The EU has rejected Lukashenko’s proposal to take over some of the migrants. Since the beginning of the year, the Polish authorities have recorded 34,000 attempts to cross the border illegally from Belarus to Poland.

The host of the summit, Hungarian Prime Minister Viktor Orbán, thanked the Czech Republic for sending border guards to help guard the Hungarian-Serbian border. According to Babiš, 50 Czech police officers have prevented more than 4,200 attempts to cross the border here since October 17.