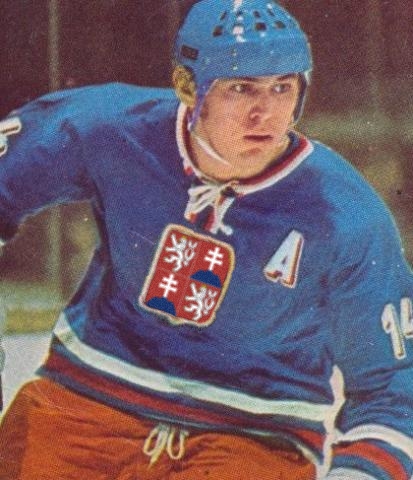 Retired forward Václav Nedomanský will become the second Czech inducted into ice hockey’s Hall of Fame in Toronto in November. The only Czech to previously receive this accolade was goaltender Dominik Hašek in 2014.

Nedomanský, who is 75, played for Detroit, New York Rangers and St. Louis in the NHL. He was a member of the Czechoslovak world championship winning team in 1972 and scored 163 goals in 220 games for the national side.