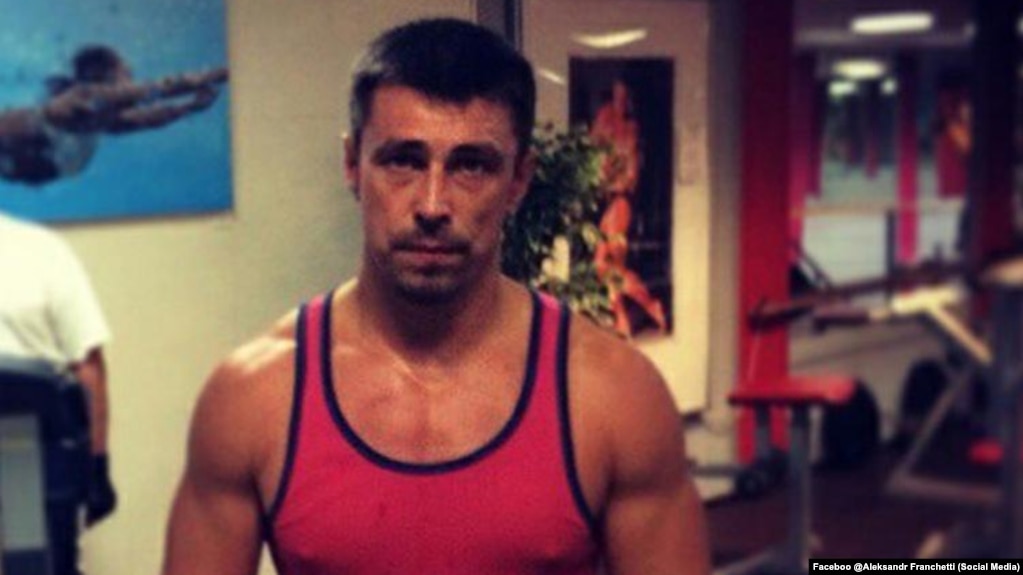 Kyiv authorities are now completing the process of extradition of a Russian citizen, Alexandr Frančetti, from the Czech Republic to Ukraine. Oleh Nikolenko, a spokesman for the Ukrainian Foreign Ministry, told the RBK-Ukraine server today. A spokesman for the Czech Ministry of Justice, Vladimír Řepka, told ČTK that Ukraine had already applied for Frančetti’s extradition.

Nikolenko confirmed that Franchetti, who had been involved in the Russian annexation of the Ukrainian Crimean peninsula in the past, was arrested by the Czech authorities on Sunday at the request of Ukraine.

“The detention is the result of a joint action by the Ukrainian and Czech legal authorities, which aims to hold Alexander Francisti responsible for committing a number of crimes against our state, specifically for participating in the Russian occupation of Crimea,” Nikolenko said. “The Ukrainian side is now working to complete the necessary processes for handing over Alexander Franchetti to the Ukrainian judiciary,” the spokesman added.

“Ukraine has applied for the extradition of a Russian national named Alexandr Frančetti,” Řepka told the Czech side. “Currently, the matter is being assessed by the competent public prosecutor’s office, which is the Municipal Public Prosecutor’s Office in Prague.

The courts will then decide on the admissibility of extradition. “Only after the case has been heard before the competent courts will the file be able to be submitted to the Ministry of Justice,” the Czech spokesman added. The Czech Minister of Justice must then give her consent to a possible extradition. The extradition process usually takes at least several months.

Russian Foreign Minister Sergei Lavrov said today that the Czech side had not yet officially informed Moscow of Russia’s detention. The Russian agency Ria Novosti previously wrote about Franchetti’s detention, referring to the representatives of the Crimean authorities, Alexander Molochov. A spokesman for the Czech Police Presidium, Ondřej Moravčík, confirmed that a Russian citizen had been arrested at Prague Airport on Sunday on the basis of an international arrest warrant issued by Ukraine.

According to earlier information from the iRozhlas portal, Frančetti was the head of one of the paramilitary formations that actively participated in the annexation of Crimea in 2014. In the vicinity of Sevastopol, he led the intelligence group North Wind, which was to protect the city from possible attacks. According to his own words, he arrived in Sevastopol two days before the outbreak of the conflict, ie on 25 February 2014. He also confirmed that his group had cooperated with the command of the Russian naval fleet.

Server iRozhlas in 2019 wrote that Frančetti since 2000 reside in Prague, where he works as a fitness trainer and business. He lives alternately in the capital of the Czech Republic and in the Crimea.